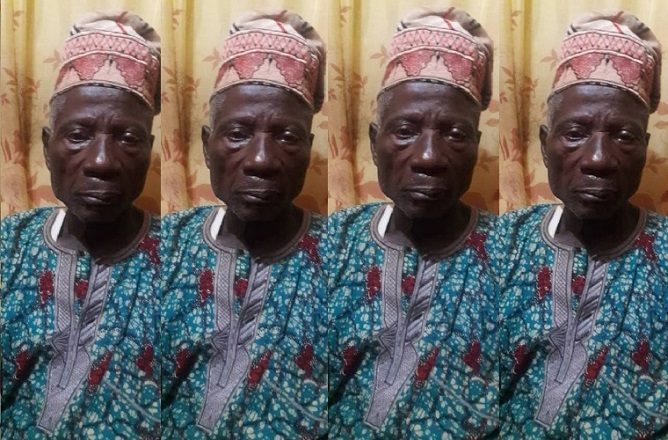 Olowoigbo, who resides in No.2 Fela Ahmed street, Agric, Ikorodu, Lagos, is accused of having sexual relations with an unnamed teenager until she became pregnant. The suspect who hailed from Ago- Iwoye, Ogun state is a local taxi driver and next door neighbour to the victim’s mother.

In a statement released by the Police Public Relations Officer, Chike Oti, it was revealed that the suspect was in the habit of sending his teenage victim on errands and the child’s mother was unaware that he had an ulterior motive.

The police is currently investigating the allegations and the Lagos state Commissioner of Police has seized the opportunity to advise parents to be wary of whom their children relate with so that incidences of these nature will not recur.