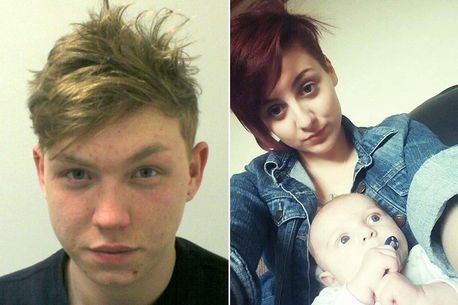 A father has been found guilty of murdering his seven-month-old son by inflicting “frankly obscene” injuries on him.

Cannabis smoker Kane Kennedy, 20, was said to “bad-tempered” when he could not get hold of the drug and argued regularly with the mother of their child.

Preston Crown Court heard he forcibly got hold of Oskar Jobey-Kennedy’s testicles, by either gripping, pinching or twisting them, and then pushed his fingers down the throat of the defenceless boy. 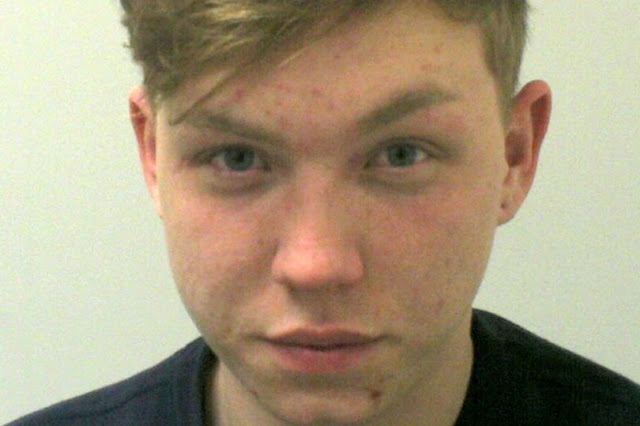 He then placed his hand over the mouth of the child who was smothered to death.

According to Daily Mirror,Kennedy denied murder between September 30 and October 1 last year and tried to blame Oskar’s mother, Tia Jobey, but a jury did not believe his account.

Kennedy, formerly of Heysham, Lancashire, will be sentenced on December 15.