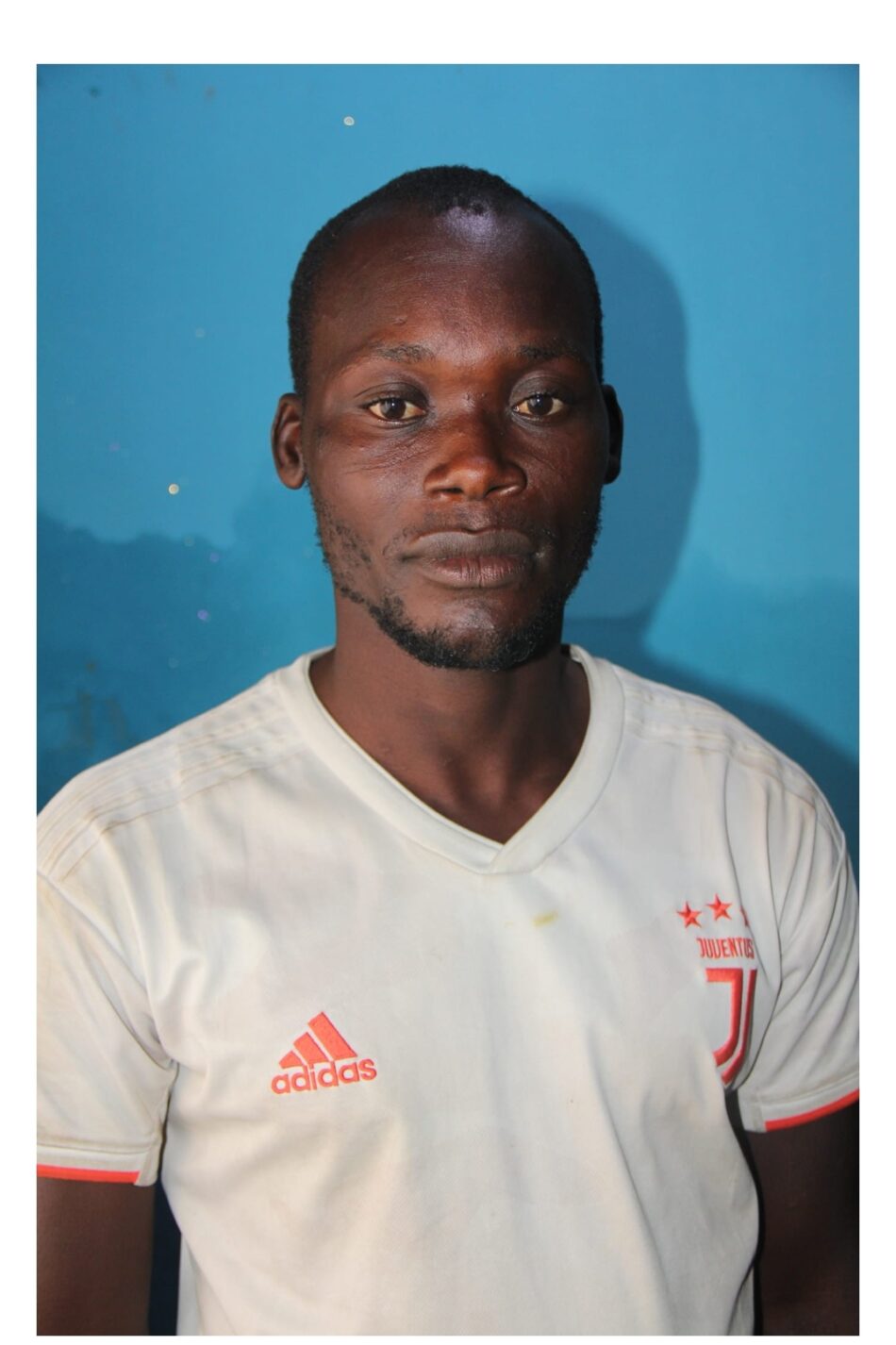 Meanwhile, the Commissioner of Police, CP Umar Sanda, has directed that the case be charged to court.