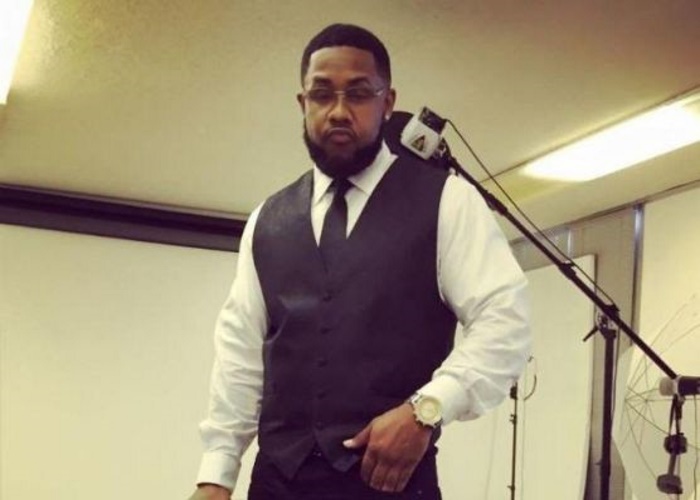 Chris LeDay wasn’t the one who filmed the Alton Sterling shoot, but he was one who made the video go viral. He was one of the first people to post it on social media. He posted it on his IG page, Twitter and Facebook pages and it was from his page other media houses took the video and spread it.

He was allegedly arrested by Police officers after the video went vial.

According to LeDay’s Facebook post, he was going to his job as a technician at Dobbins Air Reserve Base when he was suddenly detained by both military and civilian police officers.
According to LeDay, the officers had reason to believe he ‘fit the description’ of someone wanted for battery. He was reportedly cuffed and shackled, but at the police station he was informed that he’d been arrested due to unpaid traffic tickets. He spent the night in jail and was released after paying $1,231 in fines. LeDay admitted to not paying the tickets because he couldn’t afford them but his license was suspended.

LeDay feels he was arrested by the police as payback, for him posting the video.