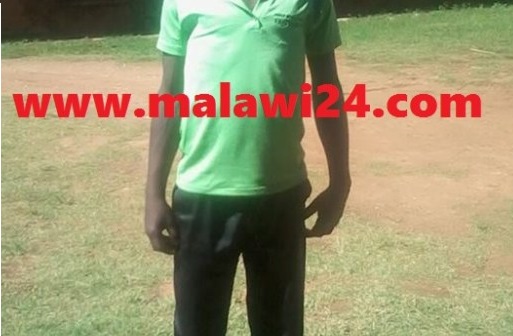 The community of Chamama Trading Centre in Kasungu district of Malawi is now leaving in fear after 11 children (Boys & Girls) were defiled and sodomised by a 17-year-old boy in the neighborhood.

The boy whose name was withheld is said to have defiled and sodomised nine children last year and was sent to Chilwa Reformatory Centre in Zomba. Two months after coming back to the village from the reformatory centre, he was back to his business.

Nyasa Times reported that after his return, he defiled two girls and sodomised two boys and he is currently at large.

Msola, a village head who confirmed the abominable act expressed his disappointment at the police for not treating the case as a serious one.

“We feel the police are failing us on this matter. We have been sending the boy to them only for him to be released days later until he was sent to Chilwa Reformatory Centre.

“Surprisingly, two months ago the boy came back and as if this is not enough he continued with his bad habit,” He told Nyasa Times.

Commenting on the matter, Sub Inspector Teresa Msukwa of Kasungu Police Station Victim Support Unit said the boy was not released but actually escaped from the reformatory centre.

“The boy ran away from the reformatory centre in Zomba and we are doing all we can to re-arrest him,” Msukwa said.

However, chairperson of Chamama Community Policing Aubrey Msyamboza also blamed the police for not working together with the community.

“Whatever decision was made about the boy, we were not informed. And when the boy came back, there was also no report from police so we could not act,” Msyamboza said.

According to him, the teenage boy is nowhere to be seen and he is posing a threat to children in the area.

Recently, children learners from Liwala and Chamama primary schools in the community at of anger petitioned the police to force them to act on the boy.

The village leaders in the community are threatening to banish the parents of the boy from the area.