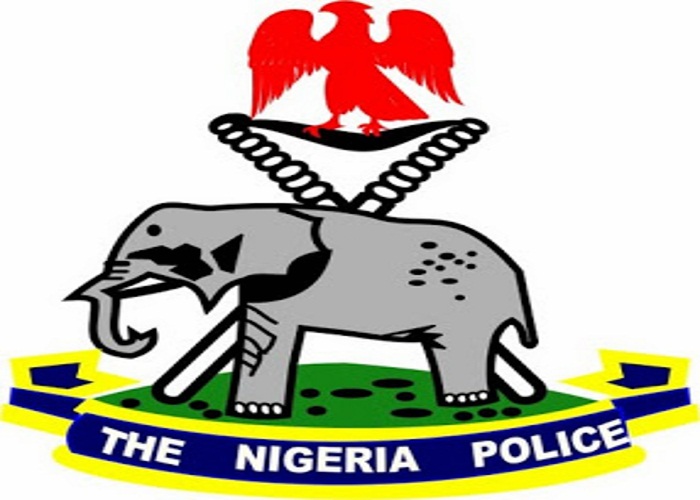 The Bauchi State Police Command has detained three policemen over the death of a tanker driver in Ningi Local Government Area of the state.

DailyTrust reports that the deceased was allegedly shot to death by one of the three policemen because he gave the cops N20, instead of the N50, they demanded for.

Two witnesses, Alhaji Sani Uba Ningi and MallamAminu, said when the driver refused to give the policemen the N50, they pursued him to Guduba village, four kilometers away from Ningi, where one of them opened fire on him.

They said angry mob attempted to kill the accused policemen, but that they were saved by passersby, who later handed them over to the Area Commander.