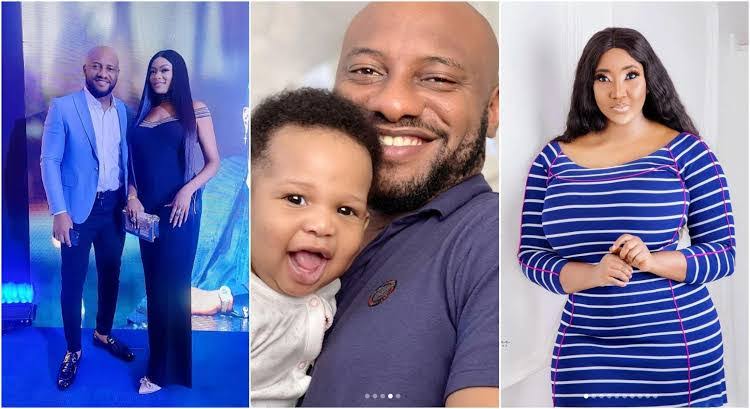 The Actor, Yul Edochie who recently married a second wife has not ceased making social media posts about his marriage.

He has also continued to feign good relationship with both wives especially his first wife, May Edochie.

However, May Edochie has clearly expressed her disappointment and total rejection for her husband’s decision to Mary a second wife.

Yul Edochie has continued to drop comments on the social media posts of his two wives irrespective of May’s total disregard for him.

This act has made some Nigerians see the Actor, Yul Edochie as a comedian and one who should not be considered serious.