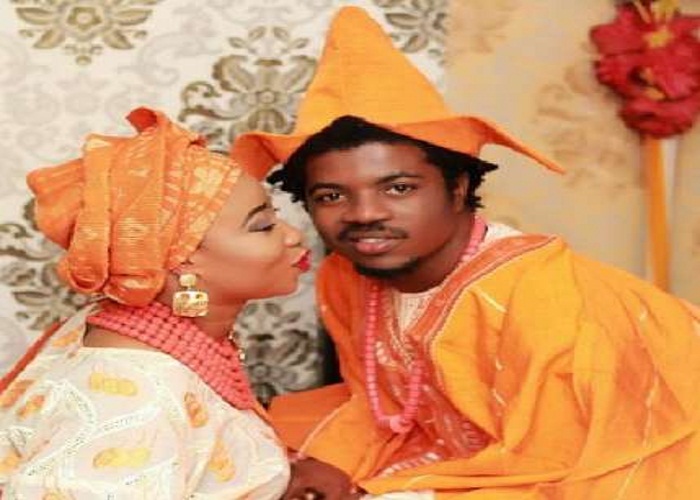 It was said she got married to rapper Jhybo after pictures of the two of them in matching native attires popped up on the Internet.

“There is nothing like secret wedding between myself and Jhybo. I am not married. The guy you saw in the picture with me is my brother. We are not married. The picture is from a video shoot, and very soon it will be released” said the actress.

Lizzy Anjorin recently kicked off her music career when she released her debut single ‘Oronbo’ featuring Jhybo. The pictures that surfaced were from the video shoot of the song.

“I have always loved music. I have passion for it” said the actress on her singing hustle. Anjorin however said she would not dump acting for music. “I don’t have any plan to quit acting for music. It’s just that music is part of my talents and I want the public to know that I am a multi-talented entertainer.”