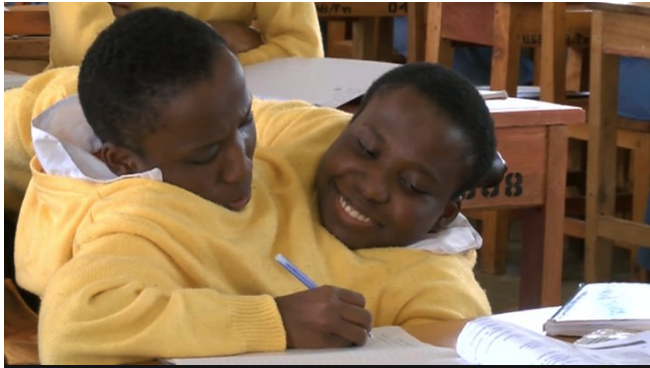 Popular Tanzanian conjoined twins, Maria and Consolata Mwakikuti have reportedly died after they were hospitalized for heart conditions in December 2017.

The twins who were joined from the navel downwards and shared organs like the liver and lungs, had two hearts and separate heads, and had reportedly fought hard for their lives.

The high school graduates whose parents died while they were still infants, were raised by the Catholic charity Maria Consolata, which had adopted and named them.

Reports of their demise on Saturday has spread nationwide leaving Tanzanians in shock and mourning.