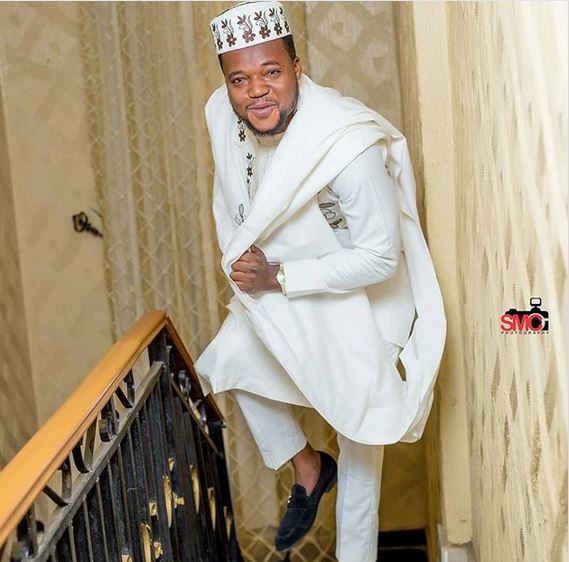 Nollywood actor and filmmaker Ayo Olaiya is is a year today and has taken to his IG page to celebrate himself.

Oluwabusayomi Olaiya, well known as Ayo Olaiya made his way to the movie industry in 2004.

He is the producer of the popular Yoruba movie titled Wura Mi and has featured in several Yoruba movies alongside prominently known colleagues.