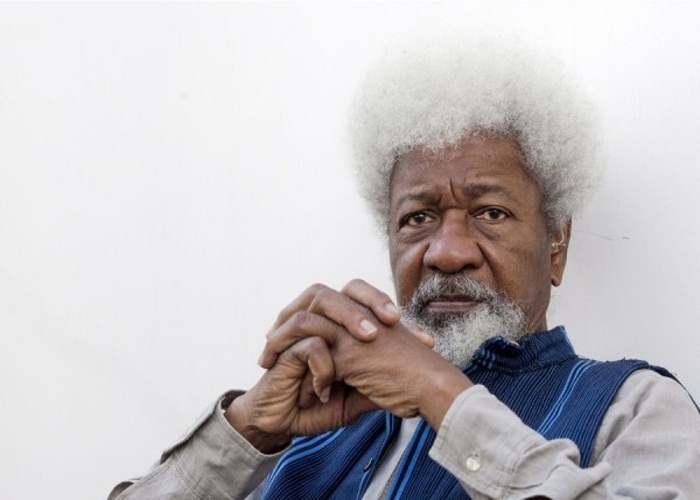 In an interview with Sahara TV, Nobel laureate, Prof. Wole Soyinka, said ‘illegal, sinister and power-grabbers’ are bent on scuttling the country’s current democratic process, are agitating for an interim government and that president Jonathan knows these people.

“I went to President Jonathan and I asked him, and he was to all appearances outraged by the very suggestion. I remember he used an expression, ‘If such a thing is going on it is outside my wish or my will. After I have been elected by the entire nation, isn’t being the head of an interim government a demotion and an undignifying position?’

“Maybe there are forces in operation in this nation during this very critical period about which he knows of that is the answer which I could make and it is up to him to sort himself out in contending with these illegal forces,”

“In other words, the elections would take place but what kind of elections would we have? And what might be the aftermath of the elections? He has repeatedly said, ‘I’m going back to Otuoke if I lose the election.’ I just hope we don’t wake up one day with our complacent attitude and find out that we, as a people, have been overthrown by very sinister, illegal and useless forces.” Soyinka said