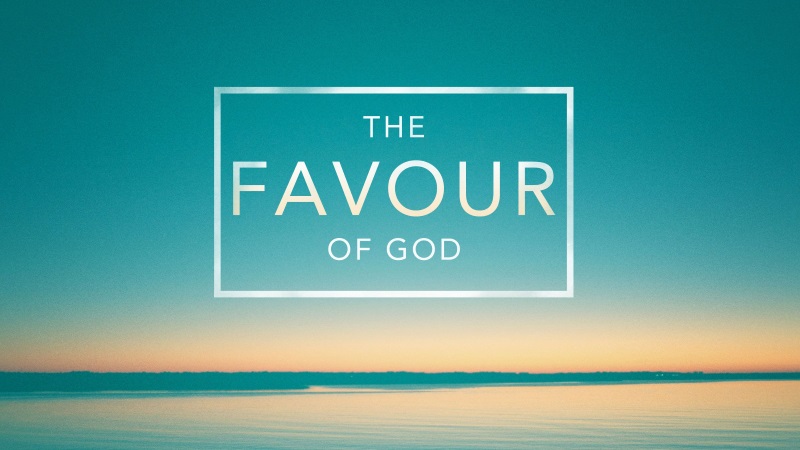 ‘You bless the righteous…with your favour.’ Psalm 5:12 NIV

When you ask someone for a favour, you’re generally asking for something they don’t owe you. The Bible says of God: ‘You bless the righteous; you surround them with your favour’ (Psalm 5:12 NIV). This word ‘righteous’ doesn’t mean flawless, otherwise none of us would qualify! It means to be clothed in ‘the righteousness of God’, thereby making us acceptable before God and qualifying us for his favour (see 2 Corinthians 5:21). And that’s a truth you need to grasp and hold on to! Why? Because when you have God’s favour, people start favouring you too – often for reasons they themselves can’t explain!

The favour of God made it possible for people in the Bible who otherwise wouldn’t have amounted to much, to do great things. God called a teenager named Esther to save the Jewish people. So she stepped out in faith, approached the king uninvited, even though it violated protocol, and ‘obtained favour in his sight’ (Esther 5:2 AMPC). God made a way for her to do the job he’d given her. Without the favour of God, Ruth, a Gentile, wouldn’t have been accepted by the Jews. But because God had a plan for her life and her heart was open to him, she ended up marrying Boaz, ‘a man of great wealth’ (Ruth 2:1 NKJV). And from that union descended King David and, ultimately, our blessed Lord Jesus. What favour!

The Bible says, ‘A good man will obtain favour from the Lord’ (Proverbs 12:2 NAS). And a single moment of God’s favour will do more for you than a lifetime of striving. So pray for the favour of God today – and start looking for it!