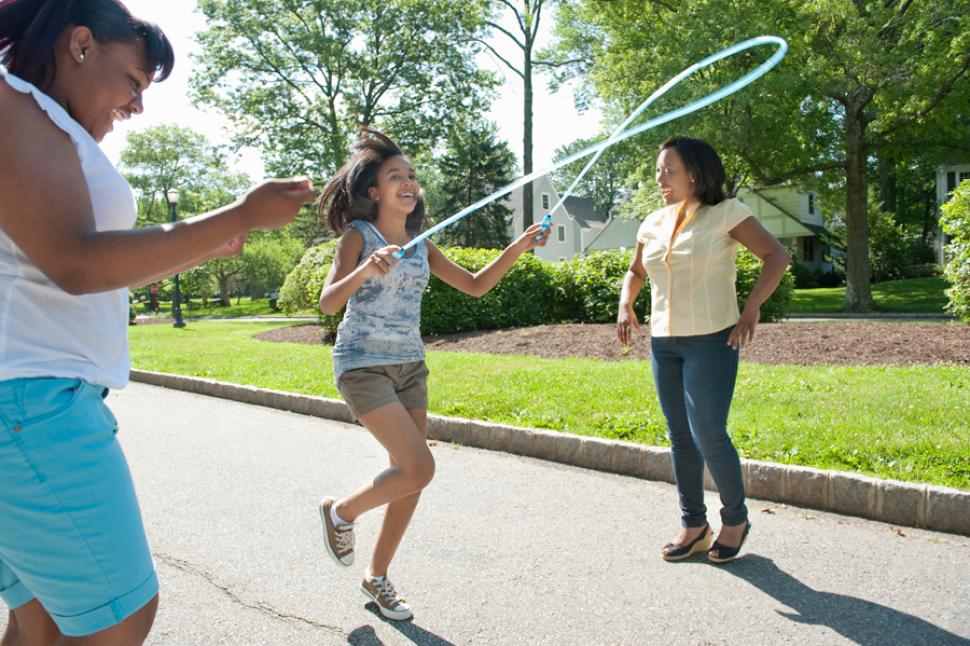 It is usually quite challenging when a young girl hits puberty very early. Particularly when all her friends, and indeed she, still seem much like little girls. Should your daughter commences puberty early, she is going to require a lot of help, advice and support on your part. In addition to coping with a transforming body, she is going to deal with further difficulties for example coping with the reaction of her friends, peers and in some cases adults. The right way to do this is be informed.
What exactly is precocious puberty?
Puberty is referred to as precocious or early, when breasts grow in a girl right before eight years old or menstrual cycles start before nine.
How come precocious puberty occur?
Puberty commences once the sex hormones begin to be produced by the body, normally roughly 11 years old in girls. When puberty is precocious a lot of these hormones are produced earlier. In many instances, particularly with girls, there’s really no sinister or hidden explanation why puberty begins early. In a number of very rare cases, there could be major issues in the brain, for example infection, a head injury or tumours, that is triggering the signs and symptoms. Because of this alone, it is advisable to get your daughter looked at by your doctor. If you believe your daughter is certainly going through puberty early going to your doctor can be a good idea simply to diagnose what is really happening as well as to get some help and possible treatment.
Precisely what is happening to her body?
Experiencing early puberty means she’ll develop earlier (her breasts and pubic hair will grow) and she’ll commence her periods earlier. Almost certainly she will also have a growth spurt and seem to be head and shoulders above her classmates, whilst she’s extra tall now, it’s most likely that she’s going to stop growing earlier. A lot of girls who start puberty earlier turn out to be shorter adults.

What is taking place in her mind?
Mental development is not really connected with puberty. Which means that while your daughter could be developing the body of a woman, she might still have the mind of a child. Even though she might appear older, it is probably because of the way she looks. A number of girls might start acting like a moody teen as a result of the production of the puberty hormones.

Best ways I can help her?
Whenever a girl experiences early puberty , she is going to need a lot of help and a lot of advice.
Puberty is a difficult experience for anybody and it can be much more so when it occurs early.
The chances are she’ll be frightened and puzzled by what her body is doing, considering that she still merely has the mind of a child.
Ensure you explain to her precisely what is happening and why it’s happening.
Tell your daughter that everybody will go through the same changes, they may just go through it a little bit later.

Give attention to her good points and also things she can do well.
Frequently compliment on how she looks.
Ensure that you pay attention to her worries and help her develop ways to handle any teasing, you may have to take action with her teacher or school if there is really serious bullying.
It’s not only children that can be cruel with their remarks, try and shield your daughter from remarks from other adults.
Bear in mind, even though your daughter may look matured she’s still a child on the inside.
Tend not to overburden her and over expect from her.
Allow her to be a child in spite of her physical appearance.

Offering advice and help
It’s also vital that you support and pay attention to your child, but never make too much of it. It might be challenging for you to see your daughter changing into a woman so young, however it will worsen it for her if she sees you worried by it. Do not forget in just a few short years, her peers would have caught up and this time will have passed.