Pregnancy Week 3: All You Need To Know 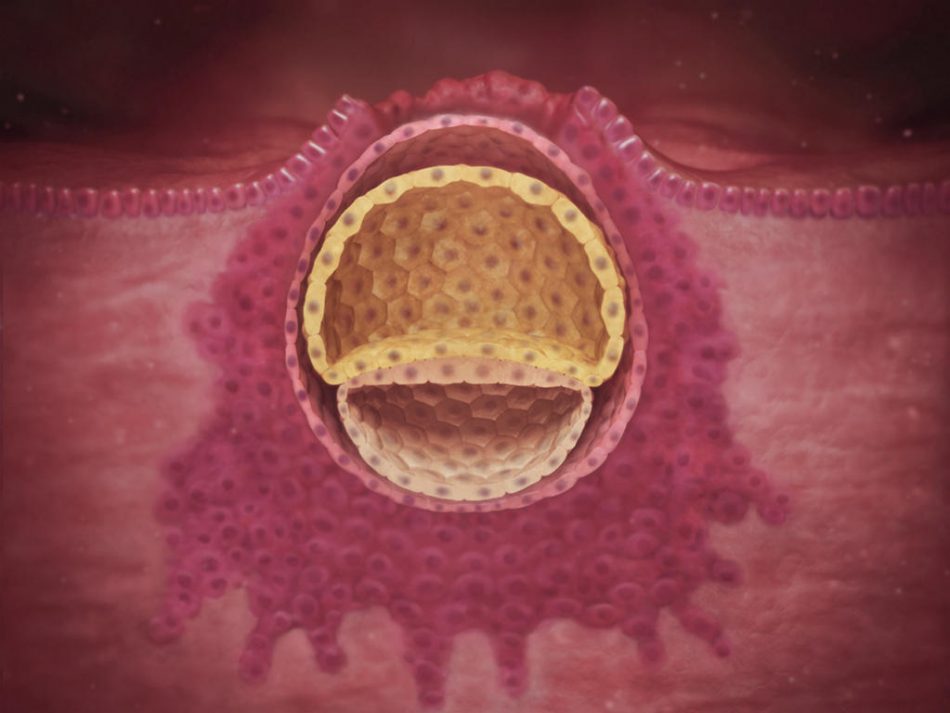 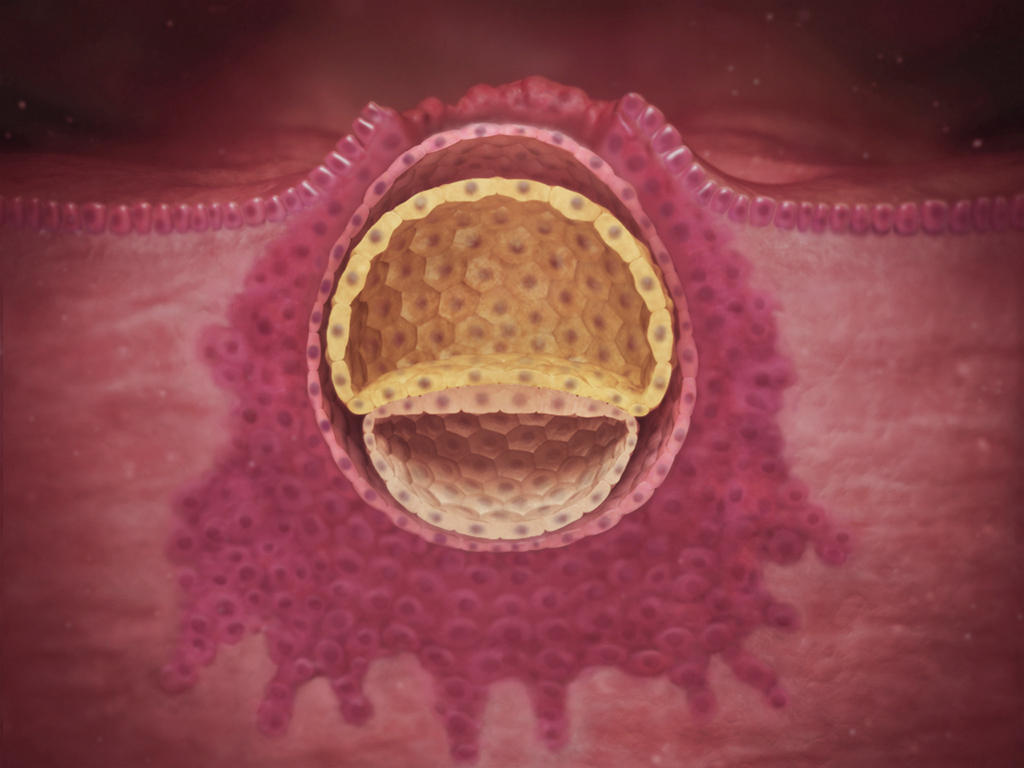 Pregnancy Week 3. A great meeting has taken place in your body and this meeting has resulted in a beautiful seed gradually growing. A sperm has successfully fertilized your egg  and they have arrived in your uterus and started burrowing into the lining. A baby is in the making!

At this stage, your baby is the size of a tiny ball (called a blastocyst), and it consists of several hundred cells that are multiplying fast. Also, the part of it all  that eventually develops into the placenta has at this stage begun producing the pregnancy hormone hCG (human chorionic gonadotropin), which instructs your ovaries to stop releasing eggs and increases the production of estrogen and progesterone.

Also, at this stage, the amniotic fluid has begun to collect around the ball of cells in the cavity that will later becomes the amniotic sac. This fluid will help make your baby comfortable in the weeks and months ahead.

Your little blastocyst is by the way getting oxygen and nutrients (and discarding waste) via a primitive circulation system, built of microscopic tunnels that connect your developing baby to the blood vessels in your uterine wall. The placenta at this stage isn’t developed enough to bear this task until the end of the following week.

How your life’s changing

If you take a  pregnancy test, it is possible that you will get a positive result, however, if the result comes back negative , do not be too fast to assume you are not pregnant as such result could be due to you just testing a little too early.You could wait a few days to test. If by now, you are yet to see your period, make an appointment to see your doctor or midwife.

Here are some Early pregnancy symptoms

Some of the earliest signs include: