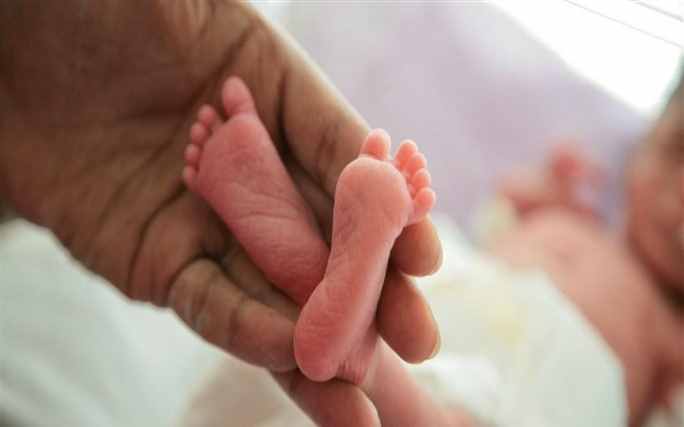 Mrs. Blessing was only 28 weeks gone in her pregnancy when she started having signs of labour.  We all rushed her to thehospital.  This was her third pregnancy but her first child (that is if the delivery goes through as expected).  In recent years, she had lost the first two pregnancies before it got to the sixth month.  As a result, she was very careful with this one, observing all the doctor’s ‘dos’ and ‘donts’. So when my cousin called to say she was bleeding, it came as a real shock as we all engaged in fervent prayers for a hitch-free delivery.  After several hours in the labour room, the doctor came to inform us she had put to birth a baby girl but we will not be able to take the child home as she had to stay back in the hospital.  The baby was born premature.

Premature birth occurs when a mother gives birth when the baby is less than 36 weeks or has not developed organs mature enough for its survival. Most times, the cause of premature birth is not known. Babies born premature have greater risk ofcomplications (both long and immediate terms),  including disabilities and impediments in mental development and growth, but one of the organ mostly affected is the lungs as they are the last organ to fully develop in the baby when in the womb. This isthe reason that they are kept in an incubator the first week after their birth. Significant improvements have been made in taking care of premature babies but this has not reduced premature birth as it ranks amongst the top causes of infant deaths.

According to recent research, about 700,000 premature babies die annually in Nigeria.  One out of the numerous causes is gross ignorance concerning premature births amongst women especially those residing in the rural areas.  So many times, such children are brought from ‘homes’ where they were given birth to. As the situation gets out of hand, the parents frantically rushes the baby to the hospital but not many of them survive it as some are stone dead on arrival. That is why a massive awareness scheme is very necessary, especially at the grassroot level.

As a result of the baby being delivered way before the end of the 9-month duration, some vital organs essential for survival are not fully formed. One of such organs is the lungs. Also, the risk of them dying of pneumonia is high since the center of the brain that regulates temperature is also immature.

Their immune system are also not developed hence they are open to all kinds of infection and other disabilities like blindness, deafness and slow learning rate. These babies need extra glucose to stay alive.

Nursing mothers and women should take their health and that of the baby during pregnancy very seriously.  The hospitals and other nursing homes should be able to educate these women properly.  Women should be aware of preventive measures like planning pregnancy effectively, attending ante-natal and seeking their doctors’ advice once a problem is suspected during pregnancy. Also, pregnant women should register at a good hospital with good facilities. Effective care is very necessary during the first months of pregnancy.  It is important to note that with such care, a premature baby will have a higher chance of survival.

Hospitals and health personnel should also be well educated on how to handle prematurity cases efficiently when they encounter them. With an intensive care, premature babies can live a healthy life like any other normal child.