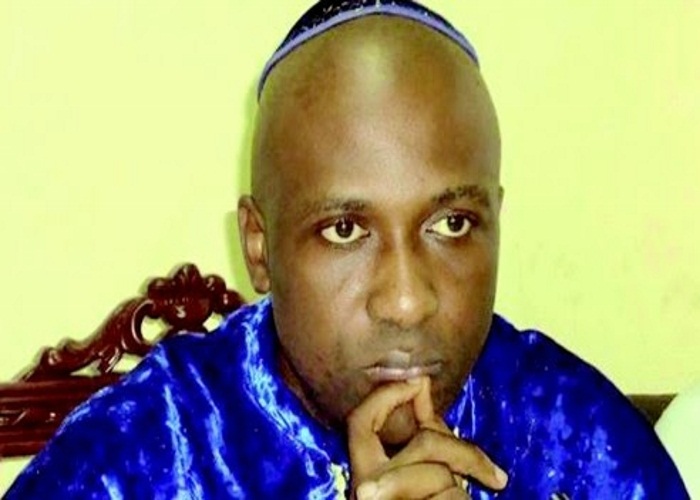 In an interview with Encomium Weekly, Primate Babatunde Elijah Ayodele, revealed snippets of new revelations he has about the newly sworn-in Muhammadu Buhari government, embattled drug kingpin Buruji Kashamu, plus more. Hear him: “The new government will face challenges. And let’s be very watchful because there is going to be a lot of actors and drama as the government proceeds. “We warned Buruji Kashamu before his challenges. We sent a letter to him to have a one-on-one meeting with him in 2013. We don’t like to be publishing anything we consider personal on the pages of newspapers or magazines.

We believe in telling you in private. But some of these big men always ignore us. “Then on Buhari, if they allow him to rule properly, he will turn the country around because he has good intentions. But the point remains that we must pray for him to be able to proceed very well but he may not go for the second term. “And expect a new party coming up in the APC. There is likelihood of CPC pulling out of the alliance in two or three years because there is going to be power tussle in the APC. There is going to be a lot of drama in the party. Let’s pray that the party won’t have very serious problems like PDP.” When asked about his previous predictions that have come to pass “Some of them include the killing of foreigners in South Africa, change of leadership in FIFA, the ship that capsized in China, change of government in Nigeria, some states where surprises happened during the last general elections. “Even that’s why we tagged this year’s national crusade a year of multiple surprises. Also the fraud in Central Bank of Nigeria (CBN), the American blues musician man that died at 85 and a lot more.”