Princess Love files for divorce from Ray J right after they welcomed their second child. 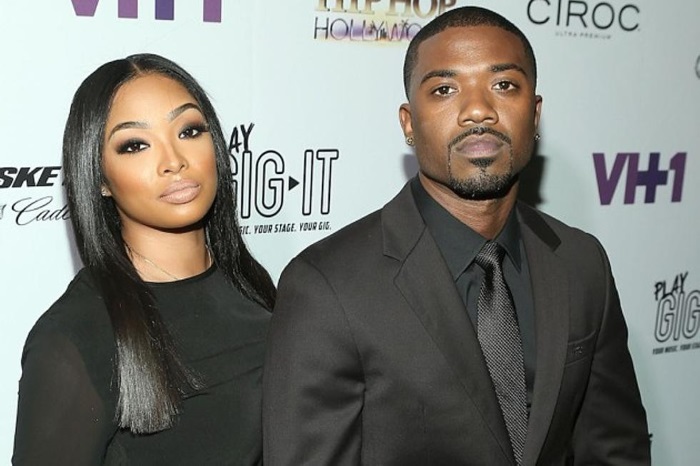 Princess Love on Tuesday May 6, filed for divorce proceedings from Ray J, her hubby of 4 years.


The “Love and Hip Hop: Hollywood” super star filed for divorce from her estranged musician turned reality star husband at the Los Angeles County Superior Court. To many, it didn’t come as a surprise because they were already living separately after rounds of drama.

Princess had an mind-blowingfight with Ray J in Las Vegas during her second pregnancy in November 2019, and they had conflicting accounts of what happened. While she accused him of abandoning her and their first child Melody in Las Vegas in the wake of a fight, Ray J insisted he was in town.

The birth of their son in January and Ray J going all out to fill their Beverly Hills condo with thousands of roses last Valentine, was not enough to save their marriage as it crashed this week.

A rep for the couple told PEOPLE:

“It’s a very difficult time for both Princess and Ray J and we are asking that we just let them have their privacy as they work through and deal with this very trying situation.”

Princess and Ray J got married in 2016 at The Cathedral Of St. Vibiana, a Catholic church in Los Angeles.