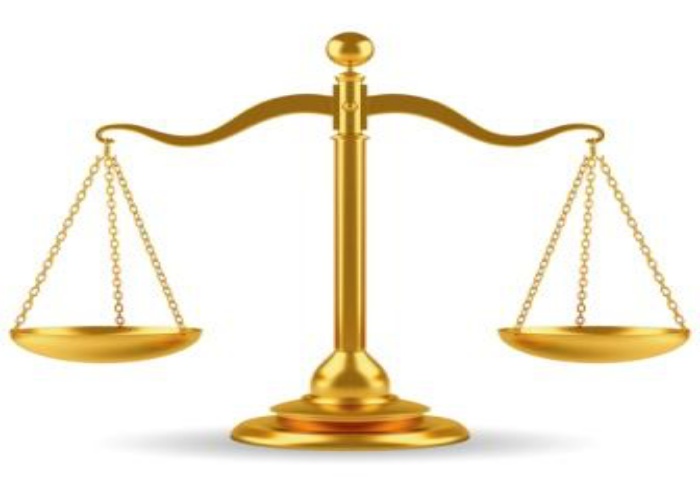 It was a house of drama at Magistrate’s Court on Monday when a prostitute arrested at Moonshine Brothel, located at Uwanse, Calabar’s attempted seduction failed.

The prostitute identified as Princess from Bayelsa State had thought that the young magistrate might fall for her charming beauty as she was trying to seduce him by making faces at him. She rather got the magistrate infuriated.

Report from police sources has it that, Princess was reportedly brought before the magistrate and granted bail, but she failed to show up at the first hearing last week Friday. This amounted to her arrest as ordered by t Magistrate Joseph Ibi.

Following the arrest, she was again presented on Monday in court before the magistrate to state reasons for her refusal to show up at the last hearing.

Princess did not give any tangible reason for her failure to appear in court,she rather started making faces at the young magistrate, hoping that the man might be carried away by her beauty.

However, the magistrate was infuriated by her action and ordered that she be sent back to Afokang prisons to spend the public holidays.

A clerk in one of the courts said: “No sooner had the magistrate given the order than Princess let out a full throated cry, grabbed the magistrate’s legs and started pleading for mercy.
“She caused pandemonium in the court hall and other adjoining courts as litigants and lawyers rushed out to find out what was amiss, thinking that something tragic had happened.
“I thought somebody had been sentenced to death for murder or related offence. She was just playing the antics sex workers are used to and nothing more.”

In the end, she was calmed down by her colleagues, who escorted her into the waiting prison van and was taken to Afokang Prisons as ordered by the magistrate. She was remanded at Afokang Prison, Calabar.

Comments to Prostitute turned court hearing to a dramatic show