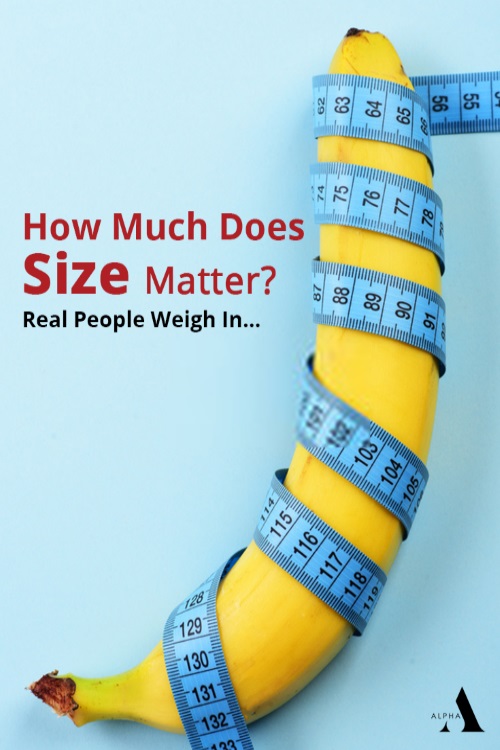 I met my wife in Kano 35 years ago. She was working in a bar as a bar girl, i that bar you can pay the bar to take them out, they act like your girlfriends and they will spend the night, several days if you like. I was tall, extremely skinny, had no self-confidence, and very naïve. I asked her to stop working in the bar until I returned to the U.S and could file for a fiancé visa. But I would fly down to be with her several times. A year ago, I finally realized that she was seeing other guys while she was waiting for me to bring her to the U.S.

Being malnourished throughout my adolescence my puberty was delayed, as a result my penis is 4 and ¾ fully erect. I have felt shame because of that all my life. While talking several months ago she mentioned that I had the smallest penis of all the men she had been with. I asked her if the other girls asked about my size because I was so tall, she said yes, but I didn’t tell them anything. She had had a couple of drinks when she told me this.

A couple weeks later I told her that it bothered me what she had said. She then denied ever saying it, when I asked her about my size, she said back then she didn’t know anything about men having different size penises and she had no idea that my **** is shorter. The only good thing is I am 6.2 in girth. I have told her that I know that I was the smallest, and it would help if she could be honest with me about it. I have brought this up a few times, but she is sticking with her story that she has no memory of any difference in the size of men’s penises that she slept with.

She has been a good wife but we have had a couple of issues. Several years into our marriage I found a letter from another man in her things. I am not sure if she brought it with her or he sent it while we were together. A few months ago, she admitted that she talked to the guy on the phone after she moved in with me, but that they were just friends. I only am mentioning this because she will lie to get herself out of an uncomfortable situation. She says the only reason that she kept the letter was for sentimental reasons.

My question is, and I am naïve for even asking, but is there any way that she was not aware of the sizes of men’s penises? Our first night together she gave my penis a look over and gave a little oral. I would really like to hear from a woman about what you think of the situation. I would just like the truth so as not to wonder what the truth is. Thanks for your time.