Death Row Records co-founder Marion “Suge” Knight fainted in a Los Angeles courtroom yesterday after listening to a judge set his bail at $25 million over a murder and hit-and-run case.

This marked the second medical emergency the 49-year-old former CEO has suffered during his legal proceedings in a little more than a month. Several deputies rushed to his aid after he collapsed in his seat and he was later taken to a hospital.

His lawyer Matt Fletcher told reporters that Knight collapsed from lack of food and medication for
his diabetes and blood clots, which were diagnosed last year. He added that the music mogul did not eat anything before the hearing and last took his medication on Thursday.

Knight is accused of running over two men with a pickup truck in Compton, California following an argument. One of them died in the collision while the other was injured. His lawyer says this is a case of self-defense.

In February, a month after the incident, he pleaded not guilty to charges of murder, attempted murder and hit and run and was then hospitalized after reporting he felt unwell. 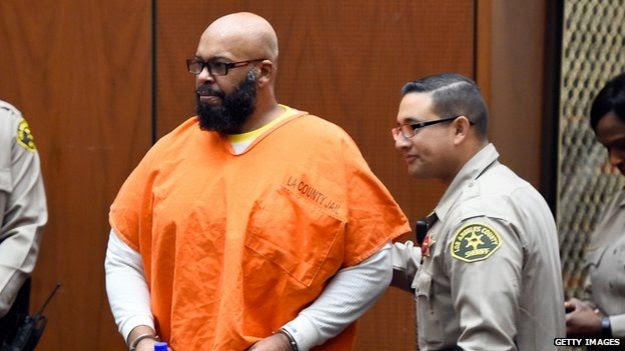 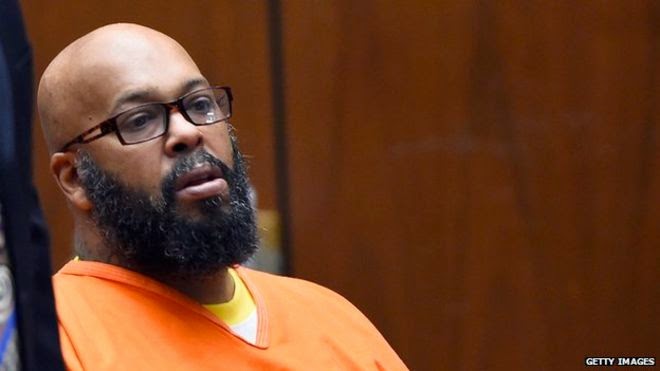 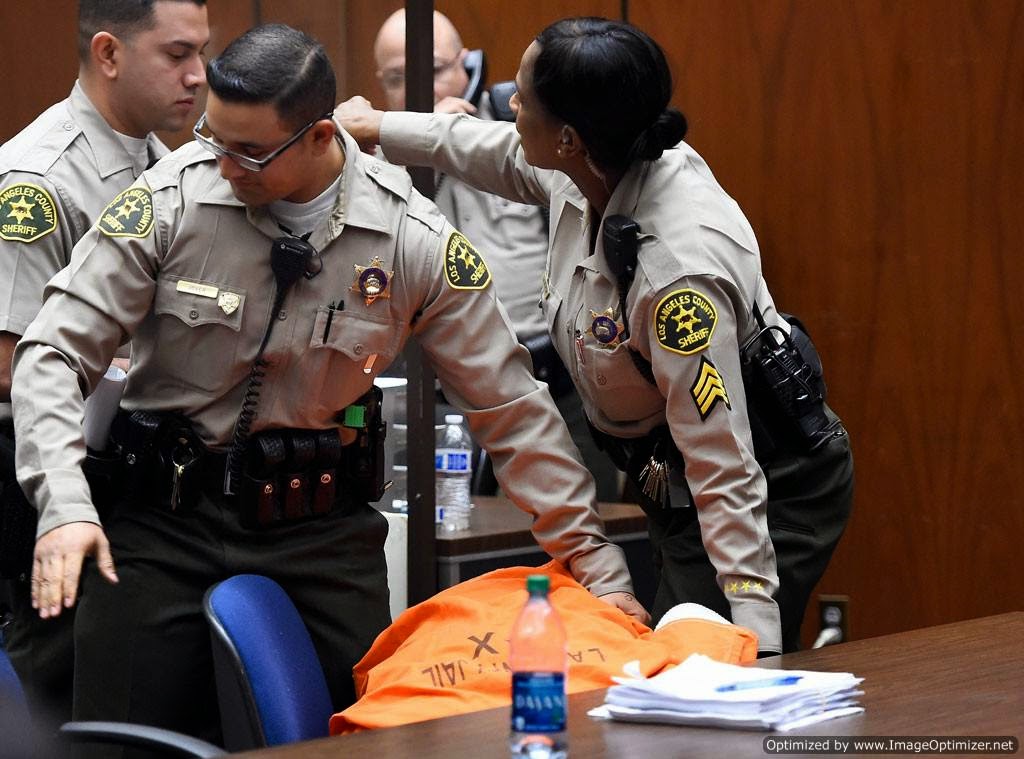