Rape is on the increase because Nigerian women dress indecently – MURIC 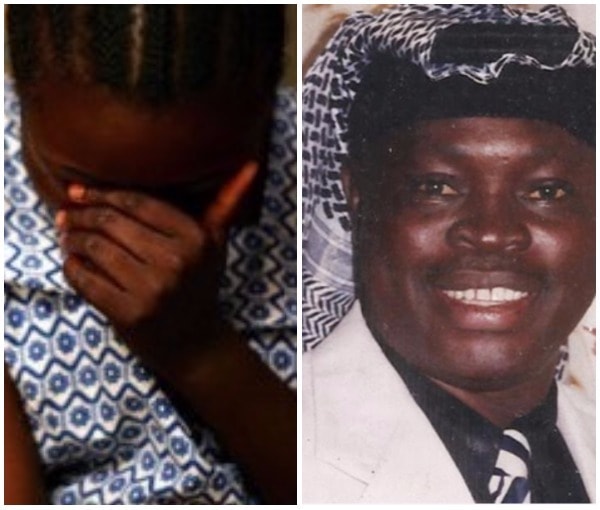 An Islamic group, Muslim Rights Concern (MURIC), has said rape is on the increase in Nigeria because women dress in provocative ways.

Rape is on the increase mainly because moral bankruptcy has hit its peak. Women are no longer ashamed of exposing their bodies in public.

MURIC was reacting to a protest staged by another group, War Against Rape, in Lagos, demanding an end to rape.

The protesters had gone to the office of the Lagos State Governor, Akinwunmi Ambode, to demonstrate over frequent rape cases recorded in the state.

MURIC President, Prof. Ishaq Akintola, while condemning rape and all forms of violence and coercion, described the protesters as being ill-informed and misguided.

In a statement made available to PUNCH on Saturday, Akintola said that though rape was an affront to the dignity of womanhood and should be condemned in the strongest terms, taking a protest against rape to the governor’s office was a misdirection of the target audience, a waste of man-hour and mere window-dressing.

“Rape is on the increase mainly because moral bankruptcy has hit its peak. Women are no longer ashamed of exposing their bodies in public. Even dresses which do not expose their bodies are sewn so tight that no one is left in doubt about the objective. It is the age of dress-to-kill. But women forget that many of them will fall victim of stray bullets.

“Indecent dressing is a provocation and this is the issue which decent societies must address. MURIC invites WAR to launch a campaign against indecent dressing. The way you dress is the way you will be addressed.

You cannot send out a letter without receiving a reply. WAR should tell women to elevate their self-dignity. Why do they pose half-nude in adverts, magazine covers, etc? Why are women so willing to expose their Allah-given ‘delicacies’ to naked eyes?” MURIC president said.

He noted further that the governor did not dictate women’s taste in fashion.

“Women who elect to cut their blouses low at the front and their skirts outrageously short above the thighs have deliberately entered into a contract with men who are sick upstairs. Women should be told in clear and unequivocal terms that indecent dressing constitutes sexual harassment,” Akintola argued.