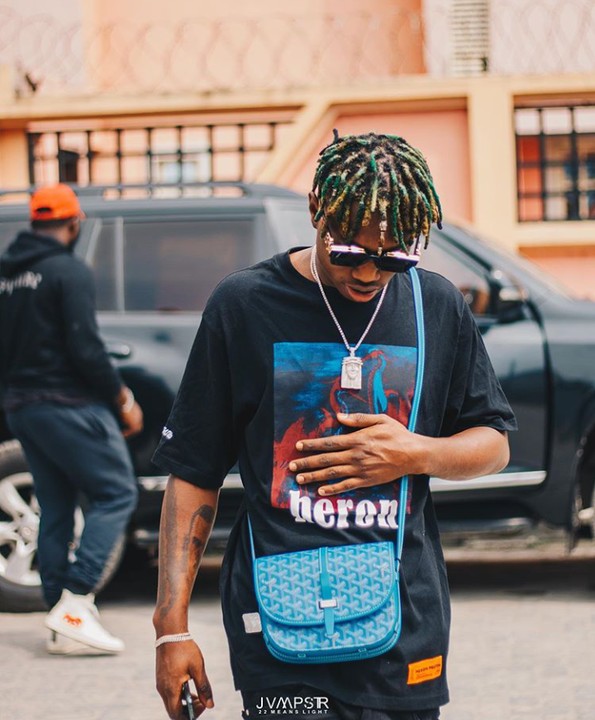 In 2014, he won the Airtel One Mic talent show held in Abeokuta, Ogun State and became a household after in 2018, Zlatan after released a single titled “Zanku”, with a new dance routine of the same name.

Zlatan Ibile was born on 19th of December 1994 and he marks huis 25th birthday today.