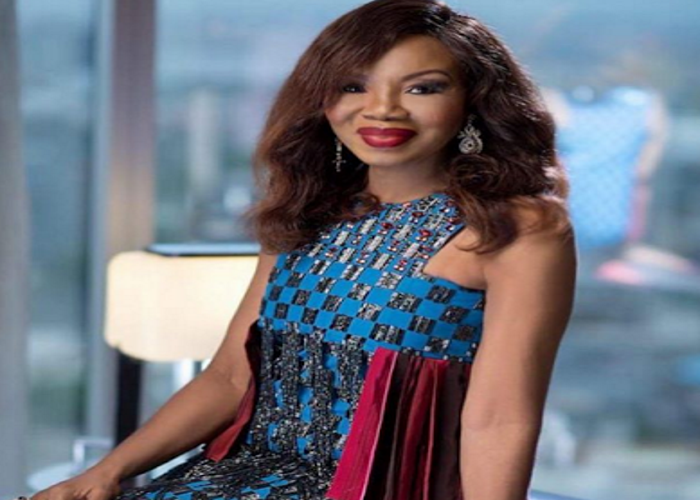 “Toast to single mothers I would really love to raise a toast to all single mums out there. I was raised by a single mum and believe me, I know what it is for a woman to be both mum and dad to a child…. Mum raised 4 of us by being resourceful; in the day time,she worked at Nigeria Tobacco company and nighttime at NITEL (don’t know what it was called then) and in between she was a seamstress.
And when a prospective affluent husband/step dad came along she refused his marriage proposal and a chance to have a life because the package he offered her didn’t include us; her children! He wanted her exclusive of us…perhaps he wanted her to drop us off at an orphanage or something like that. Of course it was no deal for mum!!! Who would accept such an offer any way? It’s not a walk in the park for single mothers and I think every man who deliberately makes a single mother of a woman because he cannot stand up to his responsibilities deserves a special day of reckoning before God. Here’s toasting to every woman doubling up as mom and dad to their kids because of a man who isn’t man enough to to be a real dad. – Betty Irabor