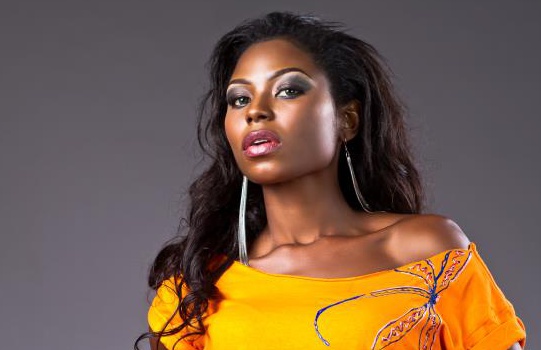 ”At the beginning of 2016, I had two goals: to release an album and to launch my movement to empower young women.

Having been in the music industry for over a decade, I’ve been opportune to experience a lot, from the inception of this generation of music to what it has now grown into.

While it is commendable that it’s grown so vast, it’s still disheartening that a lot of talented singers especially women have no real avenue to express their art. Certain standards or the lack of it stymie the thirst to grow one’s craft because there’s no real need for perfection.

I spent the most part of the year tending to a health condition abroad and as such, I was unable to release an album this year but with my voice, I can still give power to women from all walks of life, encourage them to defend who they are even if it means being different.

So, starting  with my area of expertise which is singing, I have pulled together a number of my friends; young, gifted, passionate female musicians and we’re going to showcase how we love it done.

In this untamable hysteria, I bring you an evening of live music tagged Yours Truly on the 15th of December 2016.