Real Madrid Star, James Rodriguez Split From Wife After 6 Years amid Claims Of An Affair With A Russian Model 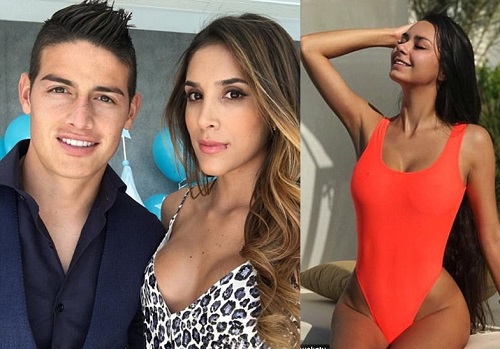 Los Blancos football star, Jame Rodriquez, who’s currently on loan at Bayern Munich has divorced from his wife of six years, amid claims of an affair with a Russian model.

It was confirmed by Football platform,  Marca that the Colombian midfielder who was voted the sexiest footballer in 2014, has parted with  sister of Arsenal goalkeeper David Ospina, Daniela Ospina.

This comes amid reports in Colombia and Spain that Rodriguez has been involved in a love triangle with model Russian model Helga Lovekaty. 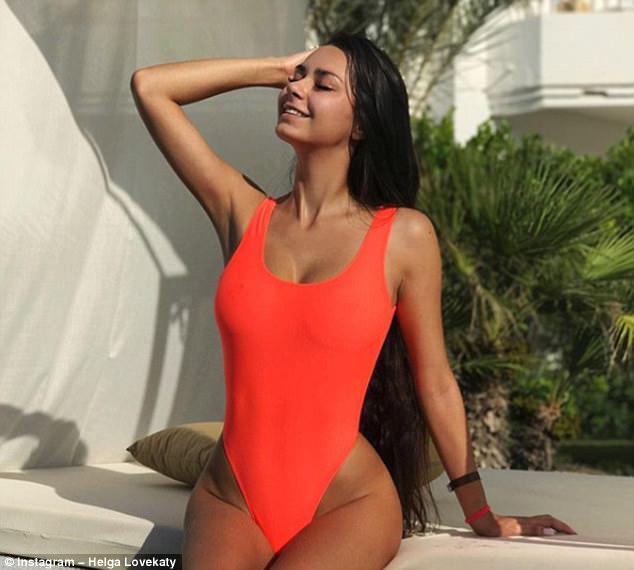 Marca report that an affair with Lovekaty is the reason for the end of the footballer’s marriage to the mother of his only child. 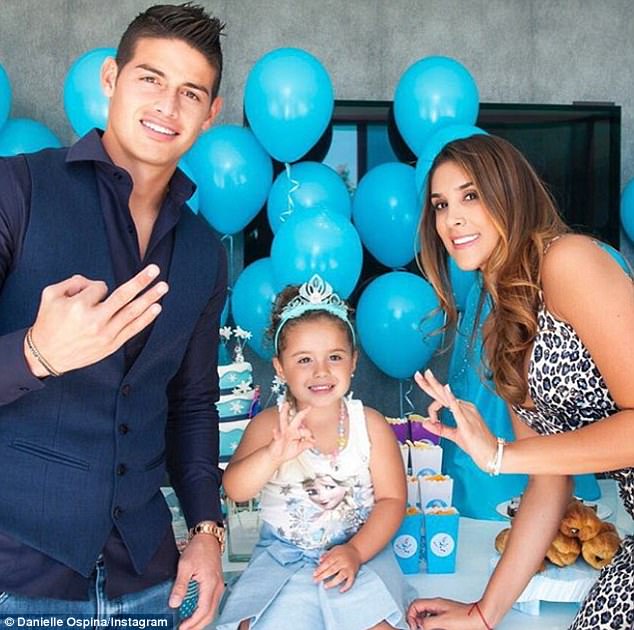 A statement from Ospina’s manager confirmed the pair, who have a daughter together, had made the decision amicably.

The message said: ‘Daniela Ospina and James Rodriguez, parents to Salome Rodriguez Ospina, are making official their separation after six and half years of marriage

It is done in the best possible terms and it is a mutual decision. They’ll maintain a relationship of love and of respect, always with Salome’s well being at heart.’

The couple, both Colombian, had married when they were teenagers, with Rodriguez aged 19 and Ospina just 18.