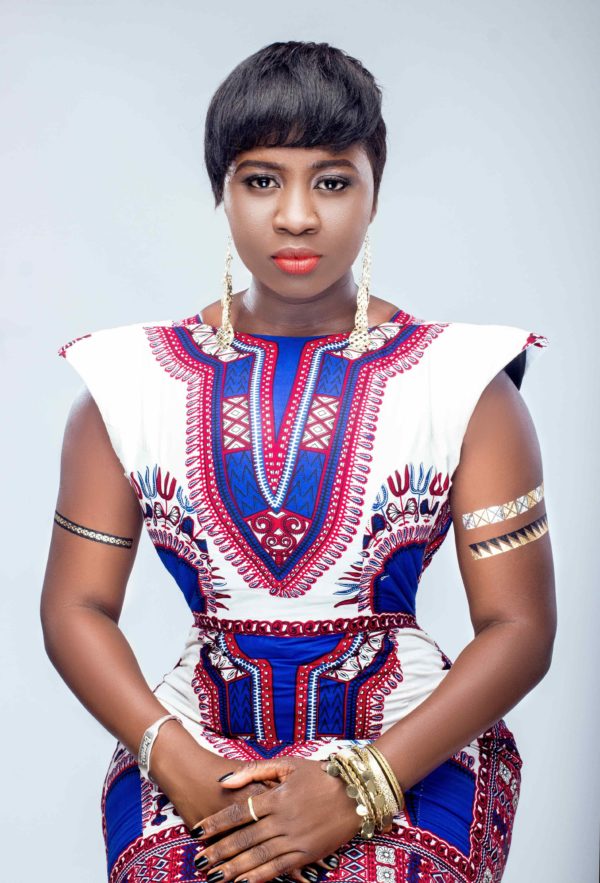 Gambian born Nollywood actress, Princess Shyngle is out with another relationship advise, and this time, its about what she thinks a real woman should do to help lift her man up to the next level.

According to curvy actress, any woman can fulfill almost every need of a man, but only a real woman can push him up to success and never kick him while he’s down.

”Any woman can spend a man’s money, ride in his car, lay in his house order off the menu and spread her legs.

But only a real woman can help a man achieve his goals in life, support him when he is broke, push him to be successful, shower him with positive energy, compliment him on a regular basis and never kick him down while he’s down ❤??? Have a blessed week y’all ❤❤?? #melaninpoppin #melaninpoppin#saynotobleaching #movieset#IfMumsDoUsPart #Gambia