Reminisce celebrates his baby mama of 13 years on her birthday 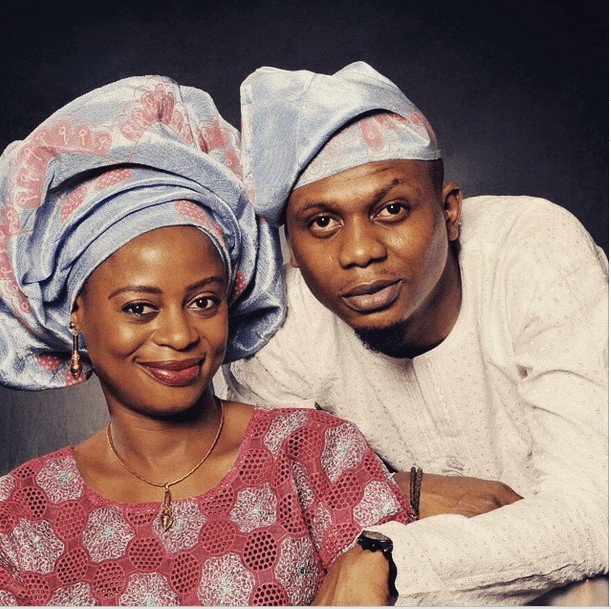 Nigerian rapper, Reminisce has taken to his Instagram page to celebrate his babymama of 13years, ‘Iya Hafusa’ as she clocks another year.

Sharing a photo of himself and his babymama, the rapper whose album “Baba Hafusa” is soon to drop wrote:

Reports revealed that they have been dating her for over 13 years and they have two daughters together. However, Reminisce revealed in an interview with PUNCH last year that they are not ready for marriage yet as they both have issues with commitment.

“Yes, we lived together. But we have issues with commitment. I think we are not ready for marriage yet. We will formalize things when the right time comes. I am still planning my future because I am not going to be a musician forever. I will quit music, maybe after a decade”