Reno Omokri: President Buhari is the Cause of Meningitis Outbreak in Nigeria. 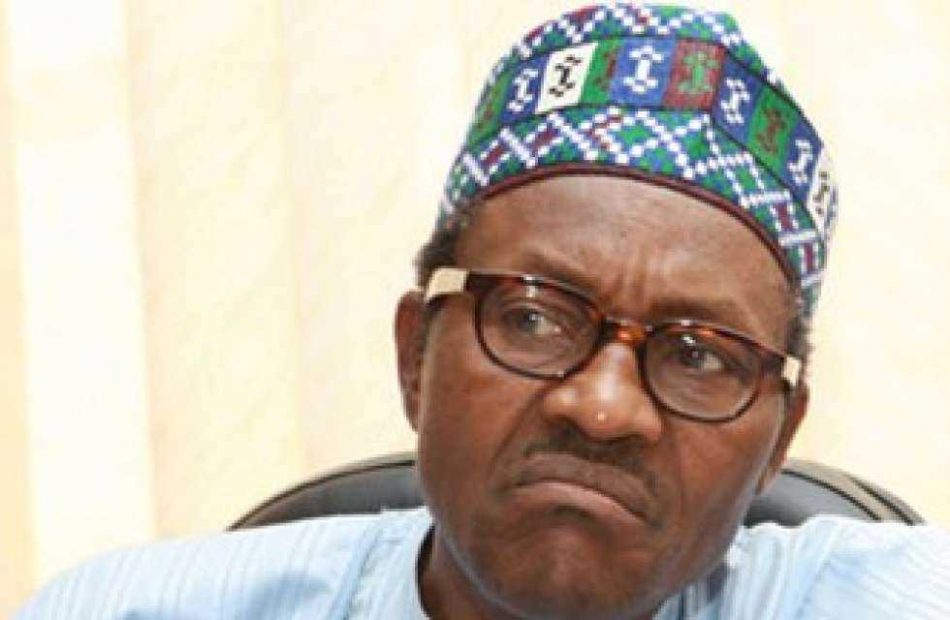 Perhaps the most outlandish thing I have heard this year, other than the fact that one set of President Buhari’s aides told us he was not sick while another set simultaneously asked us to pray for his recovery, is the claim by the All Progressive Congress governor of  Zamfara state that the outbreak of meningitis in Nigeria is as a result of our sins. His exact words were as follows:

Reno Omokri is the Founder of the Mind of Christ Christian Center and author of Shunpiking: No Shortcuts to God, Why Jesus Wept and his latest book, Apples of Gold.