Resign Now Since Your Age Will Be A Problem, PDPMW Tells Buhari 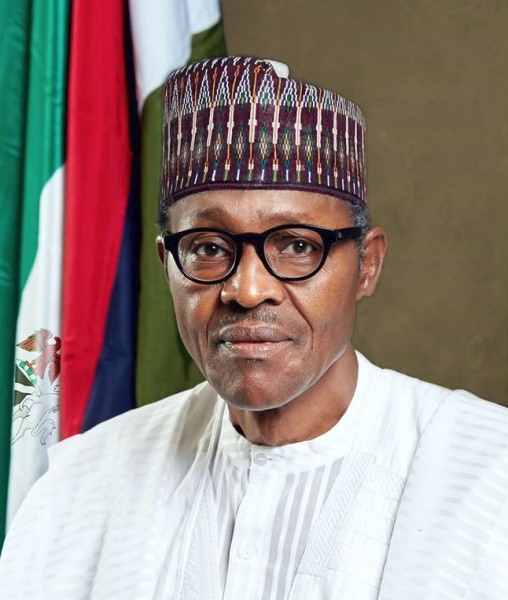 The Peoples Democratic Party Media Watchdog (PDPMW) has called for the resignation of President Muhammadu Buhari in response to his admission that his age will limit his performance. Read the News HERE

The group in reaction to the statement said the All Progressives Congress (APC) and President Buhari are a gang of hypocrites and liars.

In a statement obtained by Nigerian Bulletin, the PDP decried Buhari’s statement. The statement which was released by the head, Tunde Lawal.

“The PDP is again vindicated by this confession from President Muhammadu Buhari and many more that are yet to come.

Nigerians will recall that during the presidential campaigns, the PDP and other well meaning Nigerians complained on the choice of sponsoring Pa. Muhammadu Buhari as Presidential Candidate of APC and the effect it will have on the country when it comes to managing the affairs of a multi dimensional nation like Nigeria, but the APC and its leaders said that age is just a number.

According to the group, “All they have done since May 29th is that Pa. Buhari and the APC has hit the ground sitting instead of running as they promised.”

“It’s barely three weeks into the administration of President Muhammadu Buhari and his age is already telling on him, so, what will happen to Nigeria in the remaining 1,440 days of this government. It’s better to find a black goat in the day time rather than looking for it in the night and this is why we are asking President Buhari to resign now because Nigerians will not entertain further excuses of why the APC cannot deliver on their campaign promises”. the group said.

The group gave an example of how President Buhari’s age is affecting his performance when he referred to the President of Germany as President of West Germany.

“Nigerians saw this all along during the campaigns but could not resist the broom stick voodoo that the APC used to hypnotize the people. Nigerians will also recall that this same Pa. Buhari could not remember the complete name of His Vice Presidential Candidate and even the full name of his party, the All Progressive Congress (APC) under which platform he was contesting and instead referred to it as the All Progressive Confidence during the campaigns. How long will a nation like Nigeria, the giant of Africa remained under this hypnosis of the APC” the group queried.

The group finally urged Nigerians to wake up to the challenge and demand the immediate resignation of Buhari, adding that the people should call for another election to elect a more competent and vibrant Nigerian to lead.

Meanwhile PDP has rebuffed the claim of former Governor of Kano state, Rabiu Kwankwaso that the party is dead.