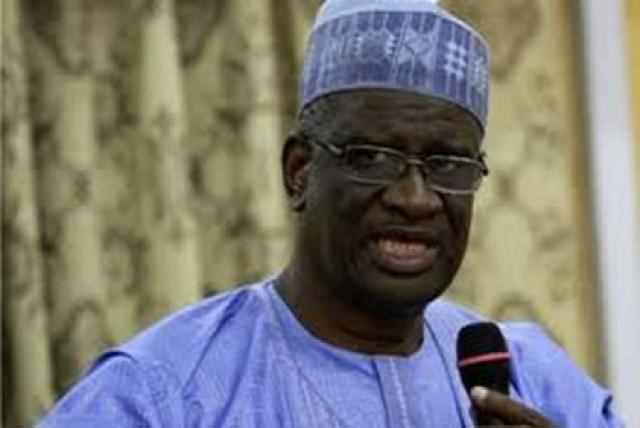 Retired Minister of Defence, Haliru Bello, has emerged the acting Chairman of the PDP’s Board of Trustees. The decision to make him the acting Chairman was taken by key party officials at the presidential villa yesterday May 25th. He was the only person chosen by those present at the meeting.

Dr Bello replaces Chief Tony Anenih who resigned as the party’s Board of Trustees Chairman last week. The meeting which started at about 9pm was presided over by President Jonathan, and had Senate President David Mark, his deputy Ike Ekweremadu, PDP Women leader Josephine Anenih and others in attendance