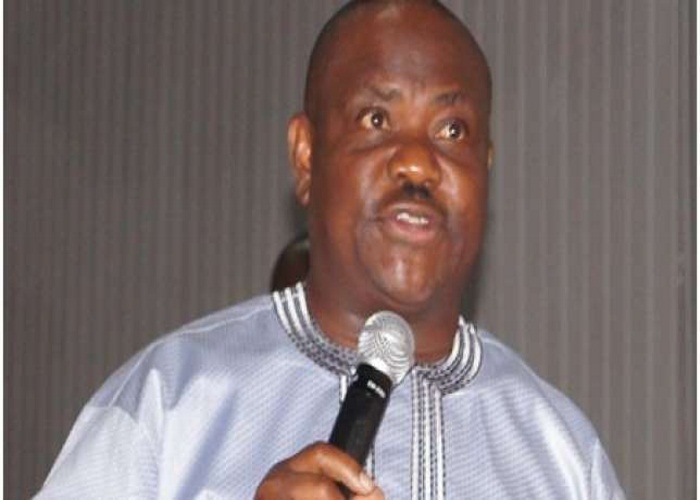 Rivers State Governor has been tagged the centre of a soaring tension in Rivers state as his verdict has left no fewer than 344 newly recruited staff, including lecturers of the State Polytechnic, Bori without jobs.

PM News earlier reported that Governor Wike may likely layoff the 13,200 teachers employed by his predecessor, Rotimi Amaechi after a resolution passed on Tuesday by the State House of Assembly gave him the right to do so.

It was gathered that Governor Wike may sack the teachers after the board of the State Civil Service Commission was accused of breaching rules and illegally employing workers into the state service.

However, following the right issued to him (Wike), 344 newly recruited staff were shown the way out of service after they fell into the category of workers adjudged to have been wrongly employed, Leadership reports.

Speaking with newsmen, the public relations officer of the institution, Innocent Ogbonnaya Nwanwo , said the government also directed the Rector of the polytechnic, Sir Obianko Worlu Elechi to proceed on compulsory leave.

Nwanwo said the sack of the newly recruited staff, as well as the directive on the Rector to proceed on compulsory leave was contained in a directive sent to the Polytechnic by the State Ministry of Education.

He said, “The recent employment exercise we had at the Rivers State Polytechnic, Bori has been cancelled. The reason is that the government needed to review the process of their employment.

The process that brought in the newly employed people; don’t forget, they have not started work, has been called off; it has been terminated by the state government.

“Right now, they don’t have a job here in the Rivers State Polytechnic. Technically speaking, that is the truth.

The Rector is on leave; he was asked to proceed on leave.” The sack of the 344 newly recruited staff comes days after Governor Wike relieved the state’s Independent Electoral Commission Chairman (RSIEC), Prof. Augustin Ahiaozu, of his duties.