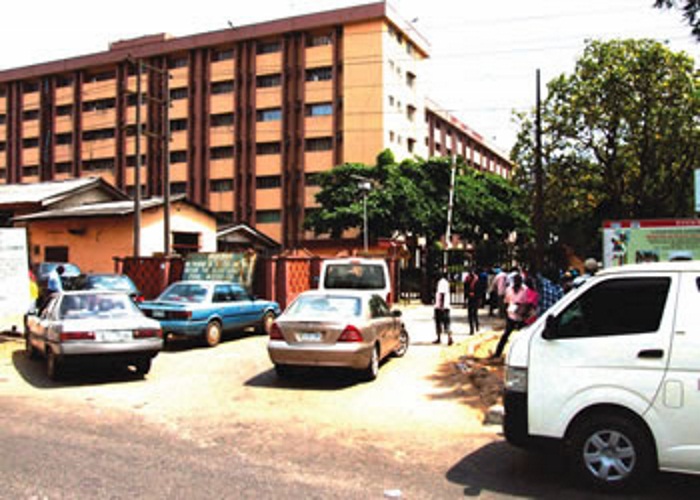 Vanguard gathered that the robbers attacked the ministry’s Account Department at the early hours of Friday, through the ceiling, where they carted away the fund.

Sources said that the fund was brought in at the close of work on Thursday and kept in one of the office.

The fund was raised to offset the allowances of about 40 ad-hoc staffs, working as mediation officers for the ministry.

Vanguard learned that inspite of the security officers attached to the ministry, none of the robbers was arrested.

But the act was not discovered until about 9:00 am by a staff that raised the alarm to alert others of the act perpetrated earlier in the day.

When our correspondent visited the ministry, the entire doors were shut to avert any interference with the investigations.

Sources said that about 20 civil servants attached to the department have been detained by the Alausa Police Station for investigation and security officers.