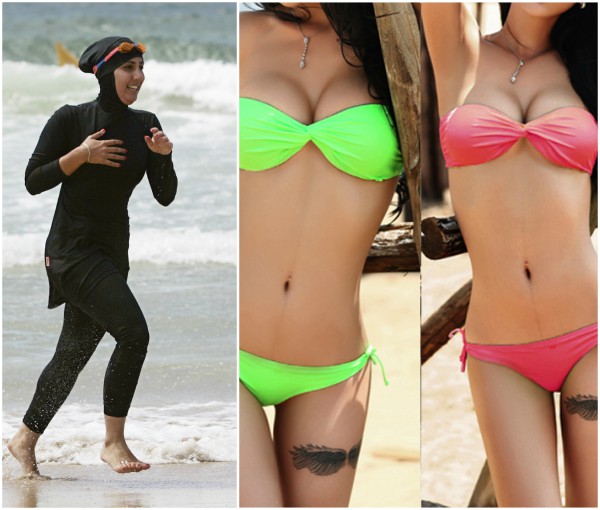 Saudi Arabia’s new heir to the throne has announced plans for a beach resort where special laws will allow women to wear bikinis instead of covering up their skin.

As part of his drive to modernise the Saudi economy, Prince Mohammed bin Salman has unveiled plans for a luxury Red Sea resort on a stretch of coast line in the country’s northwest.

Knowing that foreign visitors are unlikely to come to beaches where women are forced to cover up in an abaya – a robe-like dress – the government said the resort will be “governed by laws on par with international standards”.

Saudi Arabia’s own laws on women are among the most repressive in the world, with women banned from driving and unable to travel without permission from a male relative.

Women are expected to cover their skin and hair when they are outside, although the laws are not uniformly enforced.