Scary! Ghostly Christmas tree mysteriously appears in the window of abandoned hospital that has been empty since 2005 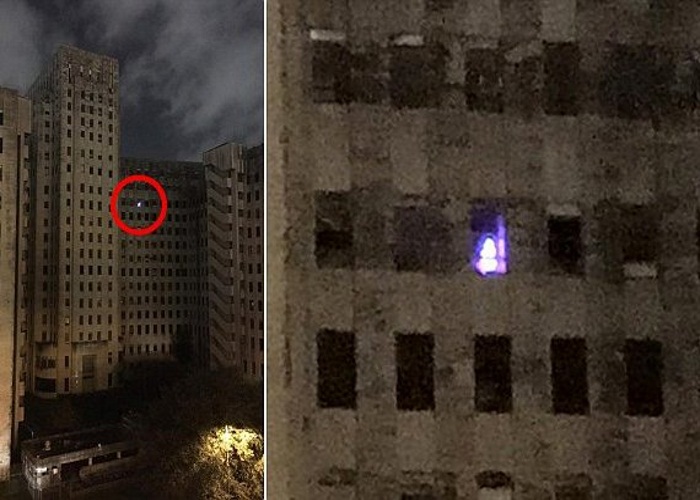 A Ghostly Christmas tree lights last week appeared in the window of abandoned Charity Hospital in New Orleans that has been vacant since 2005. The photos quickly went viral with many saying ghosts had their Christmas celebrations in the abandoned building but the police has a different theory. They say the lights were wrapped on boards and they are investigating the incident as a break-in.