They were secondary school classmates, they got engaged at a friend’s wedding and are set to tie the knot (Photos) 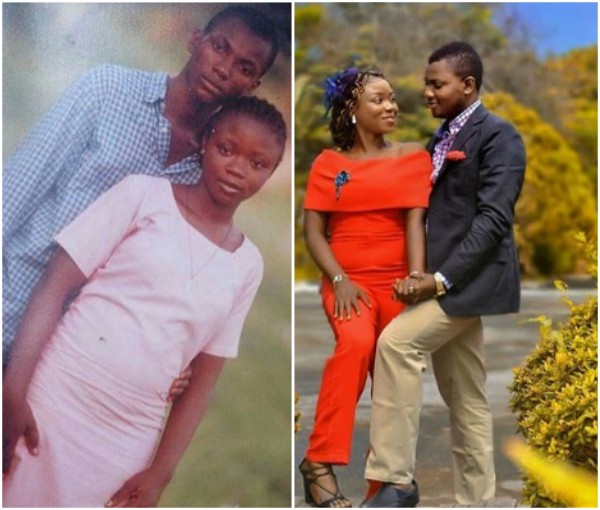 Mark Bullem and Icha Emmanuella who were secondary school classmates met years after, got engaged in January at a wedding Emmanuella was the maid of honour and are set to tie the knot soon!

Mark wrote; “Meet my lady… #THESTARTOFABEAUTIFULBEGINNING, it so happened that, she was the maid of honour, of course she list expected anything was gonna happen at her best friend’s wedding but it did happened anyways… And Glory, she said #YES… There, is my Queen to be… Warming up…”

Emmanuella wrote; “We started as Secondary school Classmates, Years passed after SSCE(2006) we became friends, but destiny played an important role by allowing our paths cross again last year…if I knew u were the crown above my head, I would have said yes earlier… Count down to #Elmark2017#”