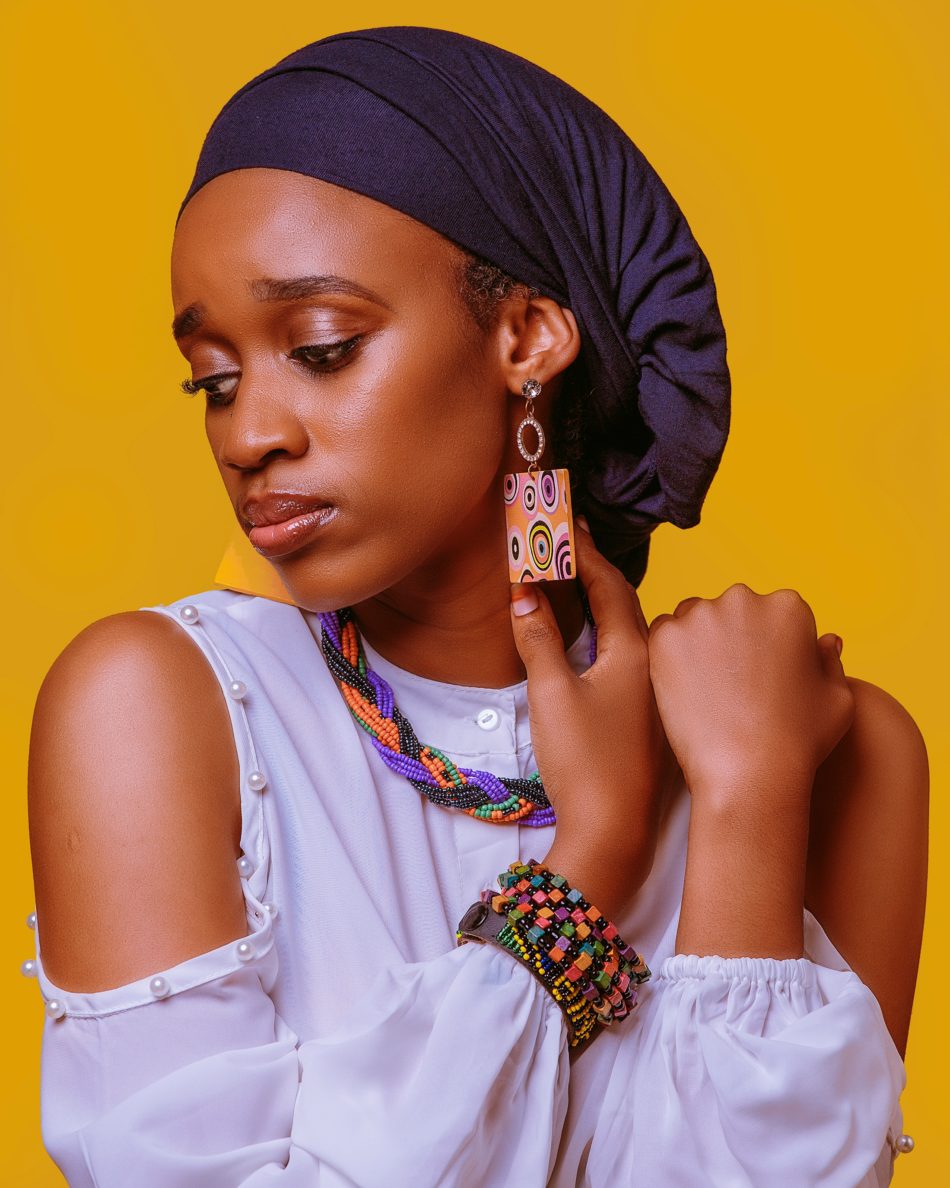 I have been married for about seven years and we have two beautiful daughters together. My husband acts like I’m forcing myself on him. I love him so much but he barely makes time for me and doesn’t appreciate anything I do for him. We had been happy for most of our marriage but things took a different turn a few months after I gave birth to our second child. He started spending nights out and whenever I asked about it he would say he was working. He is a cab driver so it made sense to some extent. My gut didn’t quite believe him though.

There’s a day he accidentally left his phone at home and I decided to go through it. He had been acting a little odd and I thought I’d find answers. Well, I did find answers in form of love messages between him and another woman. I took the lady’s number and sent her a message, telling her the man she’s been texting is married with two children. My husband came home soon after looking for his phone and when he found me with it he got really mad and slapped me several times.

I wanted to pack and leave but some female neighbors urged me not to for the sake of the kids so I stayed. Things got much worse and I decided to confront him about it. I asked him to break up with me if he didn’t intend to stop and he was actually excited at the prospect of me leaving. We separated and I went to my mother’s house. The pandemic struck about four months later and mum decided to move back to the village and I stayed behind. My husband later called to ask if I wanted to go to the village and I said I did. He sent me fare but asked me to go to his mother’s house instead.

Living with my mother-in-law wasn’t bad actually but things changed abruptly along the way. My husband told me he actually never loved me and he wanted me to move out and go back to my mother. It was really hurtful and I cried most of the night. My mother-in-law kicked me out the next morning while hurling insults at me. She said I was a whore, a thief, and that my mother and I were using witchcraft to enslave her son. I can’t even describe the pain I felt. Of course I left and my parents took my kids and I in.

Three months in he called again saying he would come and pick us up this year. We argued a bit and he insults at me again. He called again last week saying he’ll send fare for us to go back to him. I asked him to come and ask through my parents first so as to get their blessing for this and he said he’s not going to step foot in our homestead unless he’s coming to pay dowry. I had to speak to my parents to let us leave because the children, especially the older one, was always crying and asking for her father. They let us leave.

I’d told my husband he’d have to stop his philandering ways and be a better example to the kids if we were to go back and he had agreed to that. When we finally moved back I asked him why he did and said all the hurtful things but he had no answer for me. Instead, he said he will provide for us and give us a good life and if he happens to cheat again, he’ll do a better job of hiding it from me. I dress well, make sure I’m presentable and smell good always, I make sure I cook tasty food every day and I always handle him respectfully so why would he cheat on me? Please advise me on what else I can do to make him stop having affairs.