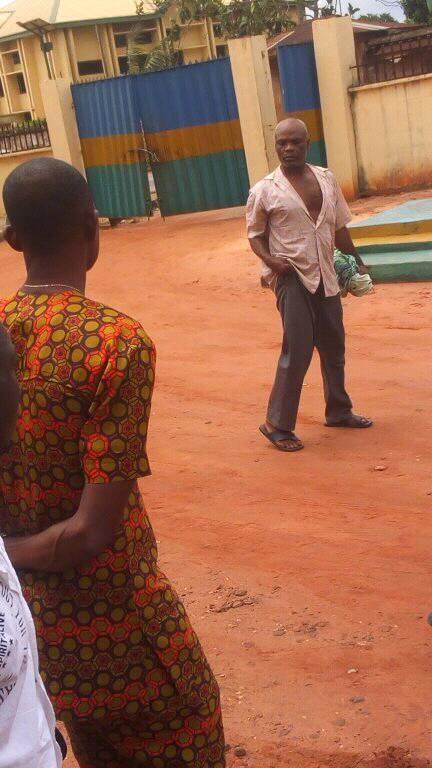 The face of the jealous uncle who reportedly poured acid his niece and her lover in Anambra state has been revealed.

According to reports, the uncle, Mr. Samuel Chikwelu was in a sexual relationship with the woman before they were caught and cleansing was performed. However, the uncle was angry that the woman had moved on to another man which made him to attack her and the new man with acid.

Chikwelu who is from Odidiama vllage Agulu, attacked one Mr. Chinedu Anagor from Amaezike village Agulu while carrying his lover, Miss Chinyere Okeke and her kid on his motorcycle.

The suspect was arrested and was transferred today from the police station In Neni to CDS Awka, the state capital. 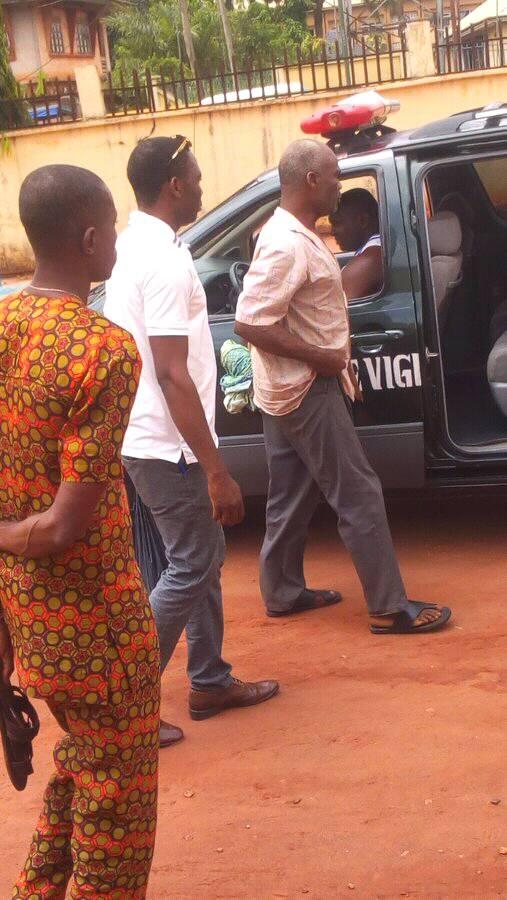