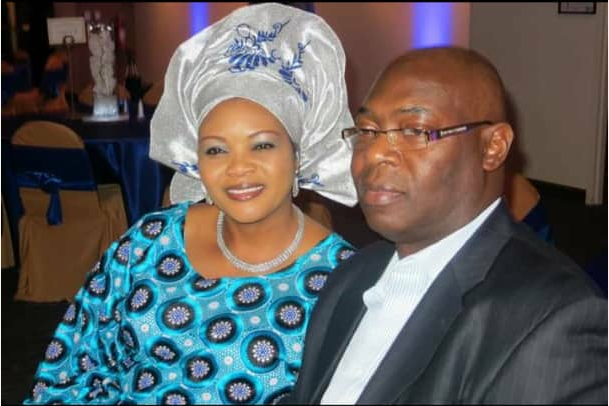 The face of the woman who committed suicide off the 3rd Mainland Bridge in Lagos has finally emerged.

According to one Nick Sparkles, the deceased was based in Texas, U.S and married with 3 kids. She allegedly got involved with another guy in Nigeria who allegedly swindled/collected over N10m from her.

Sparkles said the deceased got the man arrested, the dude then released their nude pictures in order to prove his innocence to the police that whatever happened between both of them was consensual and that he’s not a fraudster as claimed by the deceased. The report claims the lady’s husband got wind of the blackmail, and this compelled him to conduct a DNA test on all their 3 children which later turned out that they are not his children.

The series of events allegedly pushed the deceased into committing suicide.