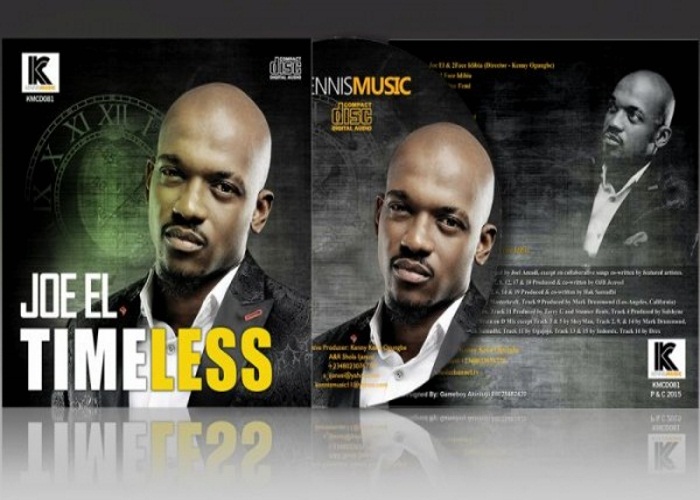 Joe EL recently had a Release Party for his Timeless Album at Festac town Lagos.

About the Album: The album which is a 19 tracker features the likes of 2 Face Idibia, Oritsefemi, B Howard, Iyanya, J Martins and Terry G is already selling fast online and the streets . 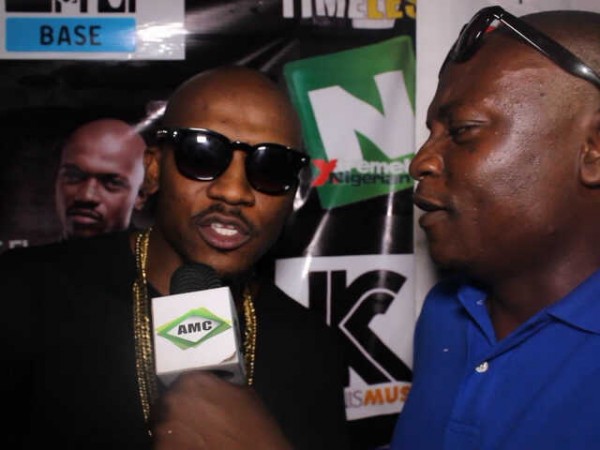 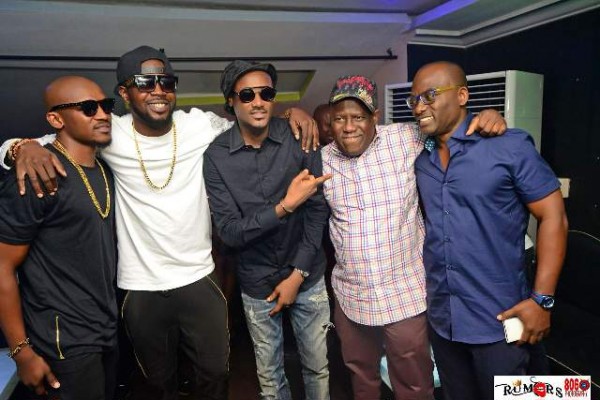 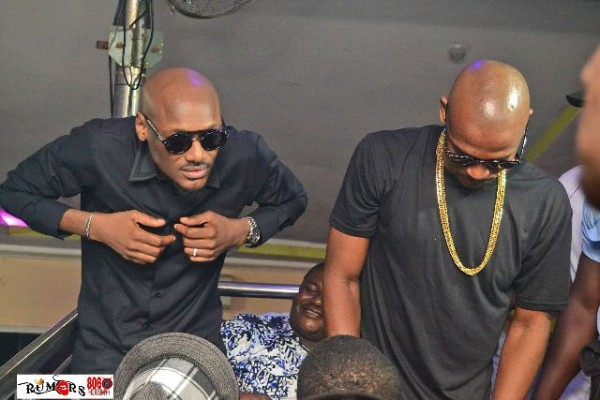 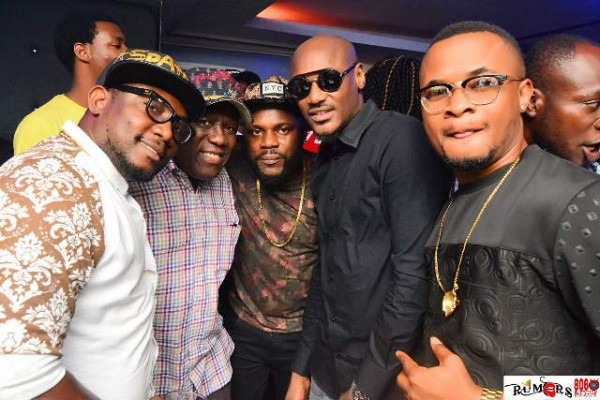 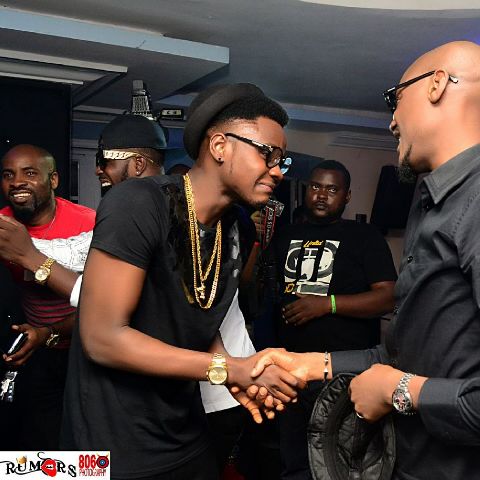 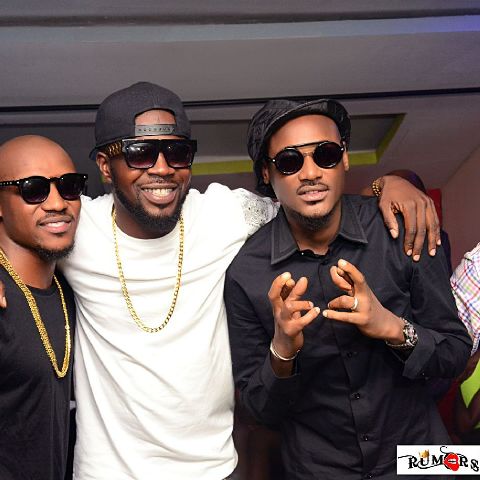 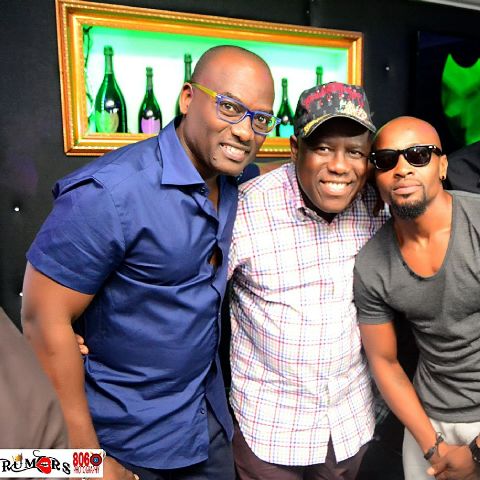 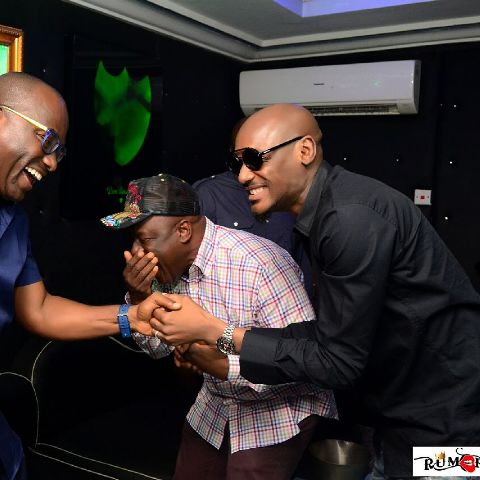 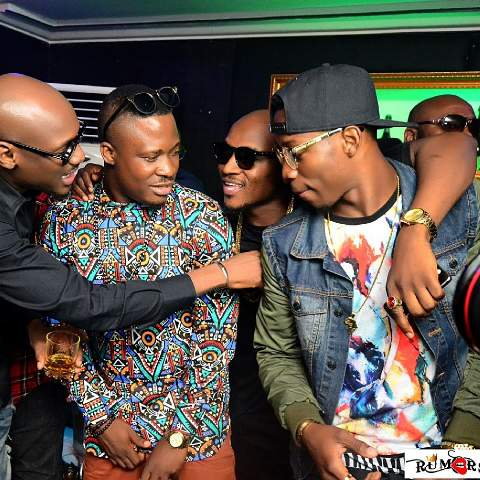