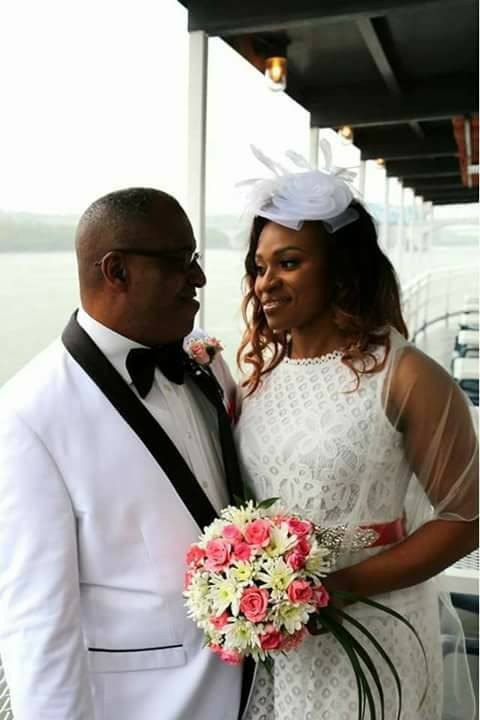 It appears like relationship expert, Amara Blessing Nwosu, has found a new man. Although the name of the man is not known yet, Amara posted a picture of her and the new man, dressed in what looked like a wedding attire on her Facebook page some hours ago.

A few years ago, Amara revealed how she suffered terrible domestic violence in her 6-year marriage after she was given away at the tender age of 17 to a much older man. After leaving that marriage, she started to write articles on relationship and marriage on Facebook and helped other women going through what she went through.

Then in In 2014, she announced she was getting married again to a US based pastor named Francis Van-Lare and last year a photo showing her husband grabbing her boobs went viral on social media.

In August last year, she went on her Facebook page to announce that her marriage to Francis had packed up.

See more photos of her new man below: 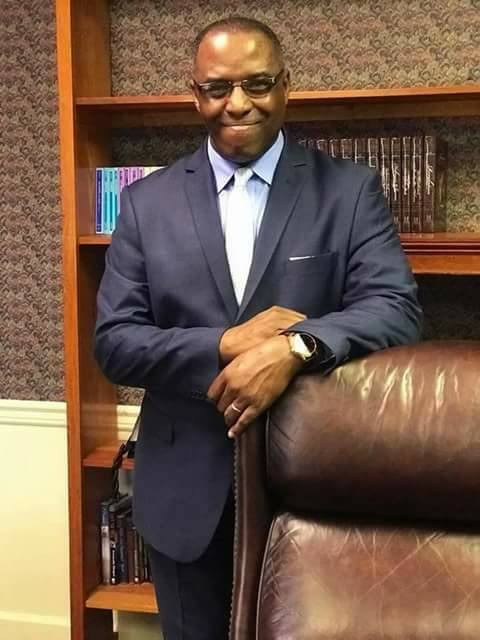 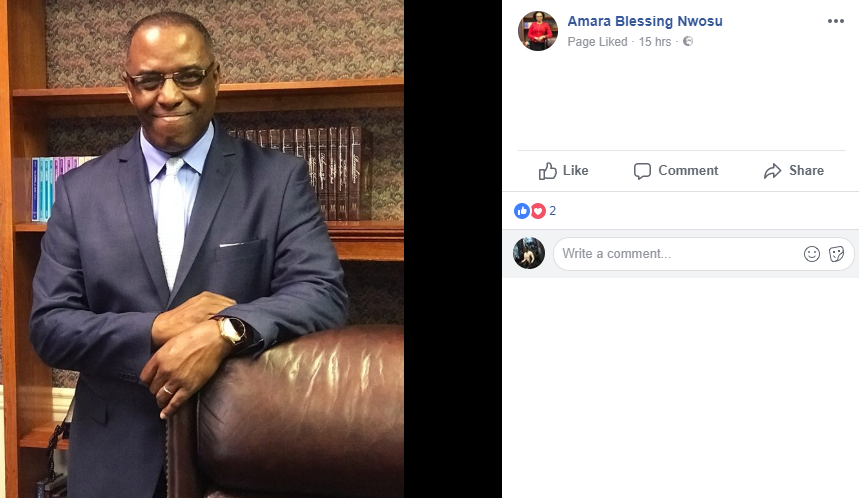