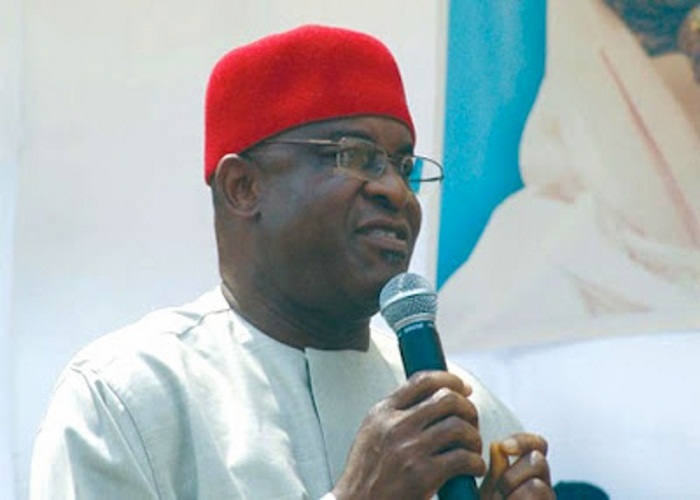 The Senate on Wednesday passed the Sexual Offences Bill, 2015 which prescribes life imprisonment for rapists and those who have sexual intercourse with children under 11 years.

The passage of the bill followed the report of the Committee on Judiciary, Human Rights and Legal Matters, Chaired by Sen. Umaru Dahiru (APC Sokoto-South).

Presenting the report, Dahiru said the passage of the bill would give legal backing for the prosecution of sexual offenders.

He said if approved, rapists and those who sexually abuse children would bag life imprisonment while other sexual offenders would also be sentenced to serve various prison terms.

The President of the Senate, Sen. David Mark, expressed delight on the efforts of the committee to evolve a stronger law against sexual violations,

“I want to particularly thank and congratulate Sen. Chris Anyanwu, the sponsor of the Bill for the passage for initiating the process of this amendment,” Mark said.

Speaking to newsmen after plenary, Anyanwu (APGA Imo East) said the passage of the bill was a parting gift from her to the public.

“It is indeed a fulfilment of my mission in the Upper Chamber,” she said.

She listed some of the sexual offences captured by the bill to include gang rape, lacing drinks with drugs with intent to sexually abuse, deliberately infecting partner with HIV and other diseases.

Others, according to her, include child s*x tourism, sexual harassment and prostitution of persons with mental disabilities.

She said the bill had mandated the storing of names of sexual offenders in database for institutional and social discrimination.