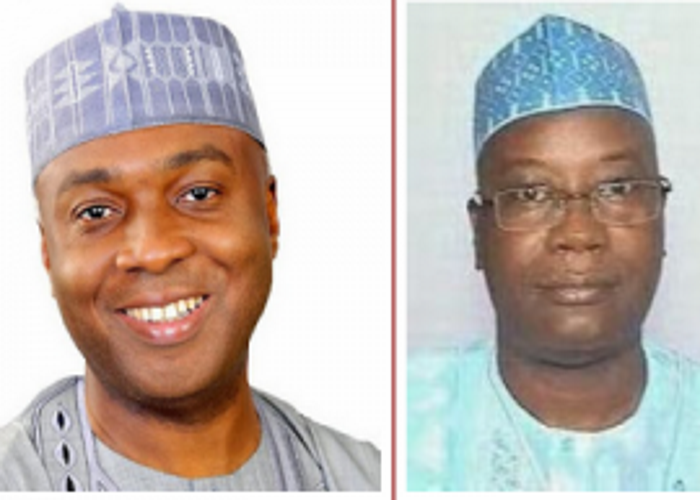 “I have appointed Senator Isa Galadu as my Chief of Staff and also Mr. Yusuph Olaniyonu as Special Adviser on Media. Please note the appointments take effect immediately,” said the Senate President on his Facebook Page.

Yusuph Olaniyonu was a former Commissioner for Information and Strategy for Ibikunle Amosun of Ogun state while Galadu represented Kebbi North Senatorial District in the 7th National Assembly.

Earlier in the day,  Saraki  disclosed that arrangements have been concluded for the setting up of an ad- hoc Committee that would reappraise the structure of the National Assembly budget.