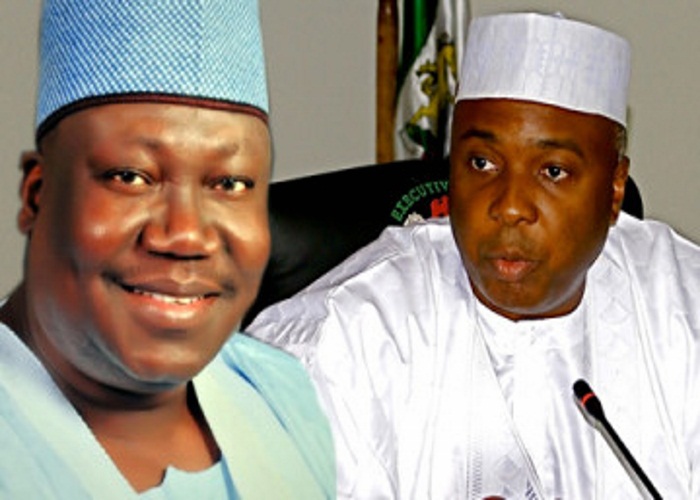 The Chairman of Revenue Mobilisation and Fiscal Allocation Commission, Mr. Elias Mbam, said on Wednesday that each senator earns a yearly sum of N506, 600, per annum, as wardrobe allowance.

Mbam, who paid a courtesy visit to the Senate President, Bukola Saraki, in his office, said wardrobe allowance was designed for public officers in order to assist them to dress properly. He said the money, which was 25 per cent of their basic salaries, did not include housing and other allowances.

Punch reports that he said:

“It is 25 per cent of the basic salary for senators and if you apply that, every senator will receive N506, 600 per annum. House of Representatives members receive less but I don’t have the figure. It is less than that. Certainly there are other allowances. There is utility allowance, there is Housing, there is entertainment allowance and at the end of the service, there is severance allowance.”

Mbam said that his agency would soon carry out a downward review of the allowances of lawmakers due to parameters such as the state of the economy, rate of inflation, capacity to pay, and the reality of the day. He said:

“The commission is currently reviewing the 2008 Remuneration Act and hopefully we expect it will be ready by the end of the third quarter and once we are ready, we will make it public and of course, present it to the National Assembly.”

He pledged that his agency would soon publish a comprehensive list of the allowances accruable to public officers including the lawmakers, on its website to avoid misinformation.

Saraki seized the occasion to say that the N8.64bn bogus wardrobe allowance to lawmakers reported in the media was not correct.