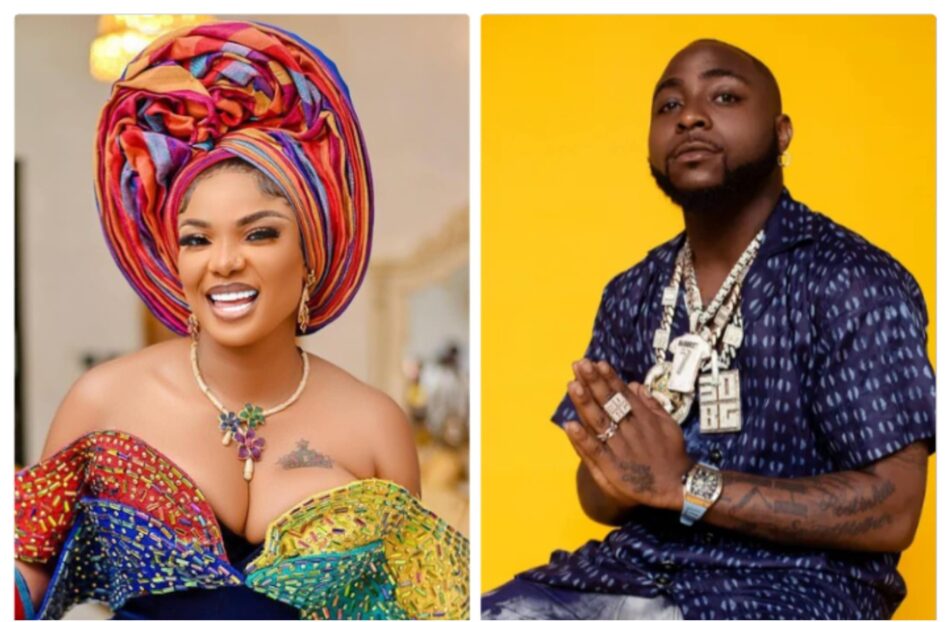 Nigerian actress, Iyabo Ojo has lashed out at singer, Davido for demeaning actress. However, she was oblivious of the fact that it was an old tweet.

In the 2011 post shared on the microblogging platform Twitter, Davido opined that Nollywood is just a way for female stars to advertise their body to wealthy men.

According to Davido, female Nollywood stars make more money from having sex than from featuring in movies.