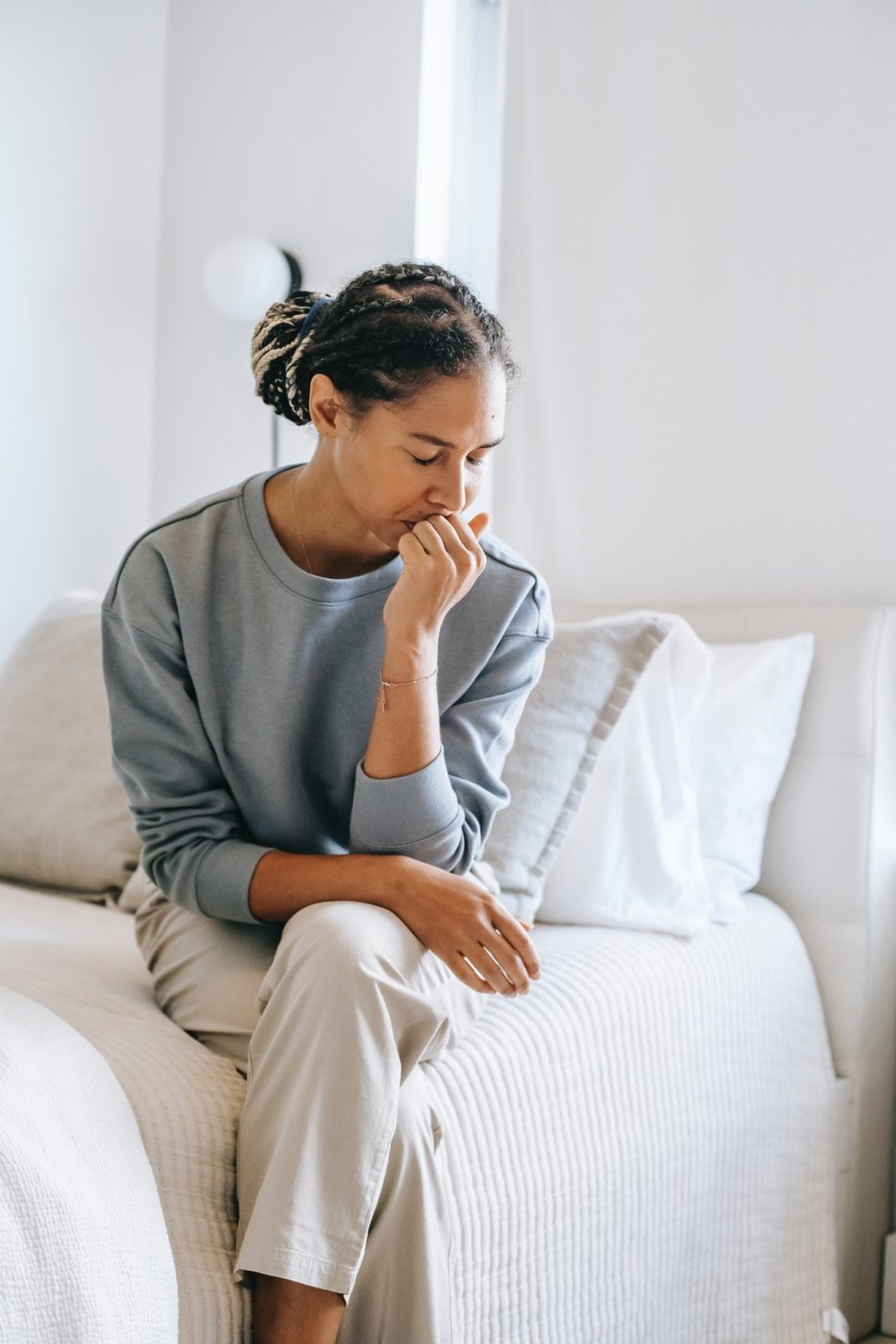 I’ve been married to a wonderful and hardworking man for about nine years now. Like every other couple, we’ve had our issues but we’ve managed those well, forgiven each other, and moved on. The problem is our sex life is almost non-existent. Intimacy in our home is nothing to write home about and it’s very frustrating. Please post it anonymously so I can get advice on how to deal with it.

When we first got married, we agreed to take some time just for ourselves. The time agreed on was three years, after which we would start trying for children. Our sex life was great and when the time came, I got off contraceptives. It so happened that my husband got a promotion at work around the same time. Since then, he comes home a little late and rather tired but it’s understandable.

He often has supper and doses off on the sofa. More often than not I end up waking him up to go to bed. Sometimes he’s even too tired to get out of his work clothes and drops into bed dressed. Needless to say, we don’t have sex on those days and they’re increasing in number by the day. I’ve brought it up with him but he doesn’t see it as a problem. He loves my cooking and jokingly blames it for his dosing off after dinner, saying he can’t do much after such a meal.

Well, he does enjoy my cooking and eats generous portions. Unfortunately, it’s now visible on his tummy. His potbelly is steadily growing and it feels rather foreign and is also affecting intimacy. He says that’s because of my cooking and just curls up like a cute little baby and falls asleep. The cooking bit is a lovely compliment and I appreciate it but I didn’t intend for it to affect our sex life negatively.

Also read: My husband’s manhood is too small

I’m sure he’s not cheating so I really don’t know what the problem could be. Is it possible for a man’s sex drive to just dip like that? We’re always together over the weekend but he’d much rather we go out for dates or watch movies than have sex. The closest we come to it is kissing and cuddling. I’ve been off contracceptives for about five years now and there aren’t any babies in sight. When we do have sex it’s always after I push for it and that’s annoying.

I’ve tried seducing him and dressing sexy but it makes no difference. I suggested we take up swimming or working out together but he doesn’t want to. He doesn’t want to go for counseling either. Surely, will I stay sexually starved forever? Please help me!