WE HAD SEX BEFORE OUR WEDDING. ARE THERE CONSEQUENCES? FIND OUT NOW! 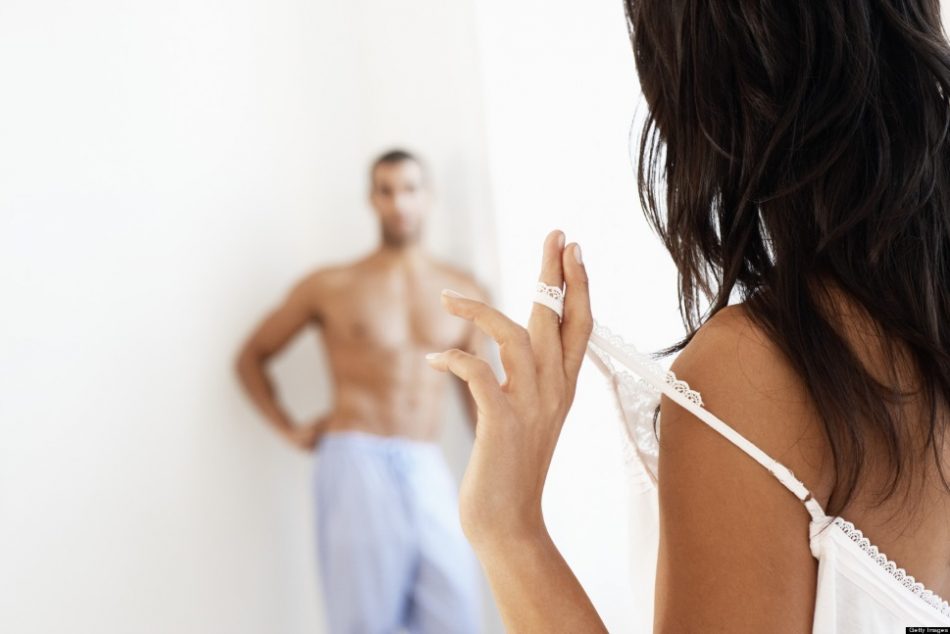 Sex Outside of Marriage: What’s the Big Deal?

Consequences of Sex Before Marriage. Sex is a gift from God that was meant to be enjoyed by couples joined in holy matrimony. Because of wrong information about it, sex has been misunderstood and misconstrued especially with the 21st century generation. While sex is indeed for procreation, there are greater truths that should be realized in order to better understand why it is a jeopardy for dating couples to engage in pre-marital sex before marriage. It is also important to understand why sex as God intended is meant for married couples. There is more to sex than skin to skin connection and every act of sex “glues” the couple together every time they engage in the act.

We are sexual beings and that is why sex has always been, is and will be a matter of great importance, especially because it is a common desire in everyone. Sex is also one of the greatest tools of intimacy between the couple and that is why it has a great influence in the mood between the two.

Sex begins and ends from the heart, long before engaging in the physical act, the act in itself begins from the heart. Actually, sex is more spiritual than physical. This is because it is the union of two souls into one. The Word of God says, “if the foundations be destroyed what can the righteous do?” Meaning, foundations are very important for successful relationships to work, and one of the greatest foundations a couple can lay for their marriage is sexual purity. It is the foundation that determines how strong and how durable a building is going to be. When a couple sleeps together before marriage they deprive each other of the right to start on the right foundation. This means they have begun their union with cracks, and soon they may not be able to hold their union together for long.

One of the things that pre-marital sex erodes is trust. And while communication in relationships is the life, trust is the conduit, the grease that makes a great relationship stand the test of time. You may ask, “how does premarital sex erode trust?” Sleeping with someone that you are not married to may make them think that you can sleep with other people as well and rightly so. Reason being if you could sleep with them before a formal, you can as well sleep with other people that you are not committed to. With trust missing from a relationship, there is no more drive, no more passion, and no more zeal in the relationship. A relationship devoid of trust is a relationship that cannot live. Trust once broken may take a life time to recover. Sleeping together before marriage means the couple does not value each other, they have not put a premium on their relationship and that they are willing to sacrifice their relationship on the altar of sexual immorality.

If you are in courtship, allowing for a period of life devoted to courtship without sex is the best gift two people in love could claim for themselves. It is the heart of romance. But once sex enters the scene, it dominates the whole picture for a while- and rightly so. Sex was meant to be consuming. Especially as it regards marriage, sex clouds the issue at hand. It’s so hard to think straight! Many women and men admit after marriage that they do not really know the person they married – sex pre-occupied them. After a while they weren’t really sure if they got attracted to the person or to the sex – it all got blurred. Combining sex with a serious relationship among two people not yet married is a bit like going drunk to a business deal where you intend to sink your life savings.

Lastly, not everyone who has sex before marriage gets married. This means it is possible that you are giving some of your most intimate moments to a person who may not be with you for the rest of your life, and this boyfriend or fiancé can be part of your sexual baggage.