Sexless marriage for half a decade 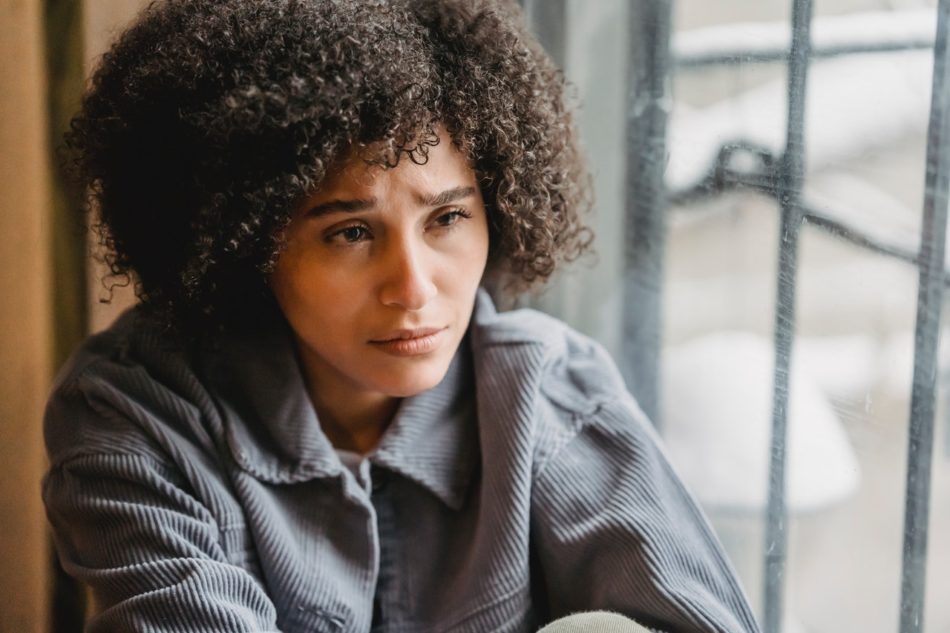 I am a woman aged 41 and I’m married to a 45 year-old man. Our marriage is about 18 years now and on the outside it looks very great. The inside tells a completely different story though. A sexless story. A story devoid of sexual satisfaction for me.

It goes all the way back to the beginning, when we got married. We started out having sex once a week and then it reduced to once a month. It gradually tapered off until we got to twice or thrice a year. As we speak, we’re clocking five years without sex at all.

The weight largely falls on him because he suffers from premature ejaculation and erectile dysfunction. He refuses to consult a urologist or even at least talk to a marriage counselor. Sex is a taboo topic to him and is therefore off-limits. He refuses to admit we actually need help. According to him, since we already have children and he takes good care of us, I shouldn’t bother too much about it. He actually says I should just forget about it and concentrate on work.

I have been sexually starved and it has been a difficult journey. Many imagine only men can be sexually starved but I’m a testament to the fact that it cuts across both genders. Earlier this year I decided to move out of our bedroom and into the guest room. I didn’t see why we should continue sharing a bed. It felt weird at first but right now our marriage is at a better place. We’re actually happier and don’t have petty fights anymore. Right now my husband and I talk late into the night, bid each other goodnight, and go to our different rooms.

Related content: My husband left but I want him back

There’s peace in my home but I’m still hurting deeply. With the progress we’ve made, I still believe that my marriage can be restored. I still believe that we can enjoy our marriage regardless of the wasted years. I have faith that this is only a season we’re going through and it’ll end. We still love each other very much. I know he’s a good man and this hurts him a lot even though he doesn’t want to seek help. How do I go about this next phase, please?

Photo by Liza Summer from Pexels