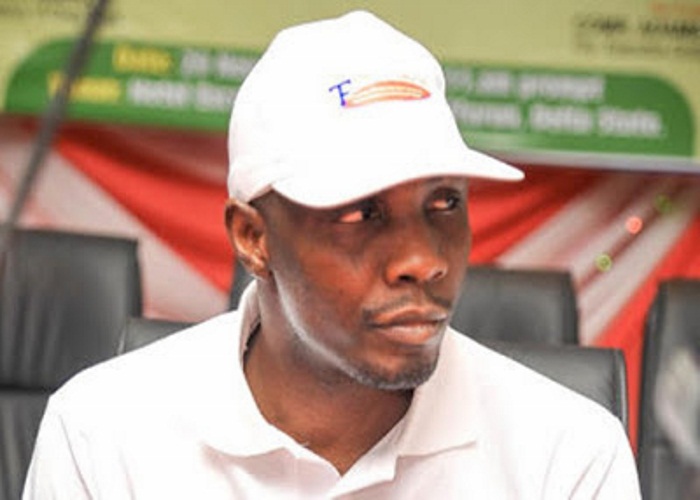 One of the sour points of the last administration under president Goodluck Jonathan was the loss of over 400,000 barrels of oil daily despite heavy payments being made under pipeline surveillance contracts.

One of the biggest beneficiaries of the surveillance contracts has been former Niger Delta militant, Mr. Government Ekpemupolo, alias Tompolo who has been earning a whopping N1.5bn every month.

The shocking revelation was made by the pioneer chairman of the Nigerian Maritime Administration and Safety Agency (NIMASA), Dr Ahmed Tijani Ramalan.

He disclosed that the agency pays the sum of N1.5bn monthly to the ex-militant leader of the Movement for the Emancipation of Niger Delta (MEND), Tompolo, to protect the nation’s maritime areas.

Dr Ramalan, however, lamented that despite such gesture, the country still loses over 400,000 barrels of crude oil daily from the nation’s shores

The former NIMASA chairman therefore called on president Muhammadu Buhari to cancel the contract given to the ex-militant by the administration of former president Jonathan.

He said, “Over 400, 000 barrels of crude oil are being stolen daily from our shores under President Jonathan; yet we had a government that has the Navy, the Army and the Air Force, and the government of Jonathan decides to hand over the security of our maritime waters to Tompolo at a very exorbitant amount of money.

“And these same people that are given the job of our maritime security are the ones that are collaborating with the international shipping companies to steal our oil.”

According to him, one of the ways to help the country’s economy to bounce back is to revoke Tompolo’s contract.

“And if Buhari does not do so, we will be the first to start attacking him. There is no basis to give that kind of billion naira job to ex-militants,” he declared.

Making further clarification on how long the payment has been going on, Ramalan said it started “sometime after 2011 when Jonathan won his election and since then the payment has been on.
“I was the pioneer chairman of NIMASA, and NIMASA is the one funding the contract given to Tompolo. This is a guy that is collecting about N1.5bn every month and yet our Armed Forces are not well funded. So, we call on the president to discard such contract.”