SHOULD YOU APOLOGIZE TO YOUR EX, YEARS AFTER A DIVORCE? 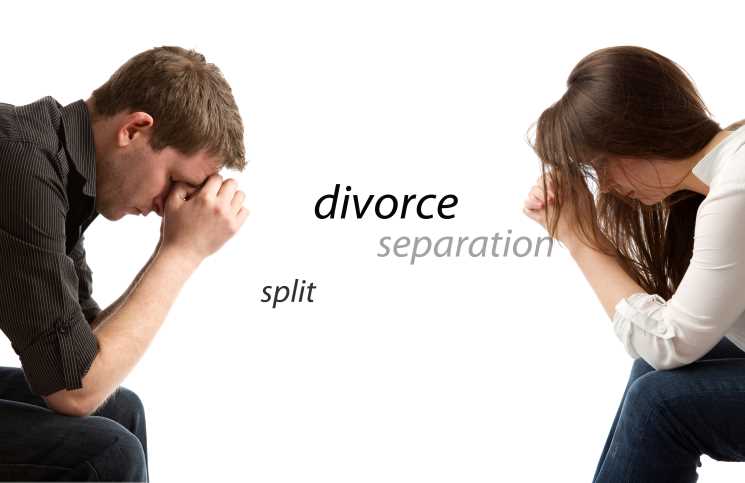 Tell me, how do you feel right now, when you think about that ex? Is your stomach full of butterflies or does it suddenly drop? Does the thought of seeing them again fill you with anger? Panic? Excitement? What about the idea of apologizing to them?

Depending on the person you ask, the pressure of staying on good terms with your ex, or completely ignoring the fact that they exist, can be extremely suffocating.

Let me give a quick example of the approach a famous celebrity Russell Brand who 7 years after his divorce decided to meet his ex-wife, Katy Perry to apologize and make amends for his behavior when they were together.

At the time they went through the divorce in 2012, the reported reason was because of their conflicting and overly packed schedules. However, this year, so many years later, Russell found it within himself to say sorry, in particular for the way it ended, which was mostly his doing. He also wanted to apologize for his jealousy and his moods back then which had badly affected their relationship.

How many men would be able to do what Russell did and apologize about the whole affair despite both of them having seemingly moved on with their lives? And what was his reason for doing so? He wanted to make peace and clear the air, notwithstanding all the years that had passed.

Now on the other end of the spectrum we have another famous celebrity Selena Gomez, who had been in a deeply romantic relationship with Justin Bieber before their breakup in 2014 for various reasons.

Now many years later, Justin got married to another star who was subjected to hate online, with many fans suggesting she would never be as good as his first love. And how did Justin handle it?

Instead of insulting his ex as so many exes tend to do, he said, “I absolutely loved and love Selena she will always hold a place in my heart, but I am head over heels in love with my wife and she is absolutely the BEST THING that has ever happened to me period.”

Selena on her own part, suddenly began to delete all her old lovey dovey posts concerning Justin from her Instagram page, showing that she was closing that chapter completely. Any ties? Cut!

Be honest and apologize.

If you are reading this, I’m sure you already have a stance on dealing with your ex. Of course, sometimes just ripping something from its roots is the best way to move on, but that isn’t always true. In fact it is likely an excuse to avoid looking squarely at your own behavior.

Hey, divorces can be traumatic, why pile up unresolved and anger on top of all that pain, when adult conversation, and preferably some distance can relieve so much of it?

You may have been the Katy Perry or the Russell Brand or the Justin Bieber, both in and outside your marriage. However, it is pride that tends to hold a person back from laying the cards on the table and eating your words: an emotion that is equally applicable to the person that owes you an apology.

As you are, you likely just bump along through the world, being hurt and hurting others, and while that’s probably normal, the apology that should follow is almost always absent.

In fact, the bigger the wound is, the less likely its balm will be offered. The word ‘sorry’ after hurting someone falls easily from most tongues, but finding the right words, or the humility to admit to someone that you’ve done an unforgivable thing is one of the hardest parts of being the bigger person in a divorce.

Your significant other is called that for a reason. No matter how scathing a marriage’s end, it happened after months or years of shared interests, reference points, friends and experience.

When you throw out a history, you shed the good along with the bad. So call your ex if you want to, offer an apology or even demand one. Highly likely, both will be in order so that you can both move on in peace and without regrets.

Sometimes, keeping mute is the only way

Of course, let’s not forget the saying, “apologize, unless that makes things worse.”

There is also wisdom in letting sleeping dogs lie as much as there is in placating them, so apologies which only make you feel a bit better can actually be more selfish than keeping mute.

For so many of you, the pressure of maintaining appearances on social media might seem unfairly tough but does that really matter?

One of the wisest things my grandmother ever said to my aunt after a bitter divorce, a tearful late night and the words, “but I still love him!” was “well, you probably always will.”

And that’s ok, in fact, it’s actually a good thing. Hard conversations are worth having and the people you love are mostly worth loving. If apologies aren’t the way, you may be doing you both a favor by staying silent instead of pouring salt on raw wounds.