SIMPLE WAYS TO MAKE YOUR KIDS FEEL PRETTY TOO 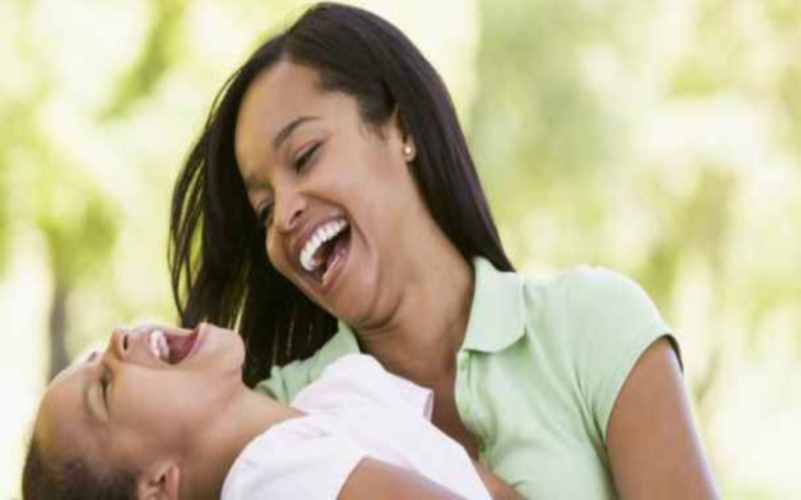 Your kids know you love them. And that is very commendable. You’ve told them that on several occasions it is beginning to sound like a verse from the daily devotion handbook. As kids grow up, they start to get to feel a strong sense of self awareness. This begins at an early age for most, and you should try your possible best not to lose them due to your extremely busy schedule at this stage, unless you’re comfortable with raising a bunch of young people with low self esteem.

The zenith of poor self-esteem is hit in early adolescence. As the child approaches mid-teen years, he/she tries frantically to adjust and just cope with it all. The late teen years sees the child consolidating on who he/she has become through the experiences and responses over the years.

It has been seen that most young adolescents who find class a pain in the backside are more often the shy and less confident ones. They hold back in class, find it difficult to make meaningful friendships and in a worst case scenario, they embrace easily dangerous habits such as smoking or drug use.

For your girl child, along with the pressure to be thin and womanly, comes the expectation to be pretty. And the word “pretty” for them, tends to be what they see in magazines and Omotola Jalade’s movie scenes. Not for once thinking that even most of those models in the magazines wish they looked half as beautiful as they appear in those materials!

Your kids love you and they believe it when you say you love them. But if you really do, help them in the following ways:

1.         Contribute to your child’s confidence building efforts. Encourage them whenever they open up about the new play in school in which they’d play the leading role. Dispel all myths they might wrongfully have about certain activities by letting them know they have just as much talent and power to be who they want to be. If they don’t enjoy a particular activity, pushing hard can be counter-productive. You need to play up their greatest strengths…set them up for success. The beautiful feeling that accompanies achieving a thing worthwhile can hardly be erased by opinion of peers.

2.         Grant them full participation in family’s activities. When they volunteer to wash the car, you shouldn’t always insist to let the driver do it. Simple stuff such as doing the dishes, cleaning the rooms, bathing their younger ones, can instill sufficient pride and self esteem to last a lifetime.

3.         Listen to their fears. This could be the only way you’d know about their exact bothers and address those appropriately.

4.         Look them in the eyes when you’re speaking to them. Not only does this gives them confidence in you, it also imbues a powerful method of communication to them that will make others see them as confident and self assured.

Beauty lies in the eyes of the beholder…and the first beholder is always ourselves. Let them know this, along with the fact that nobody in the world of over 6 billion individuals looks just like them.